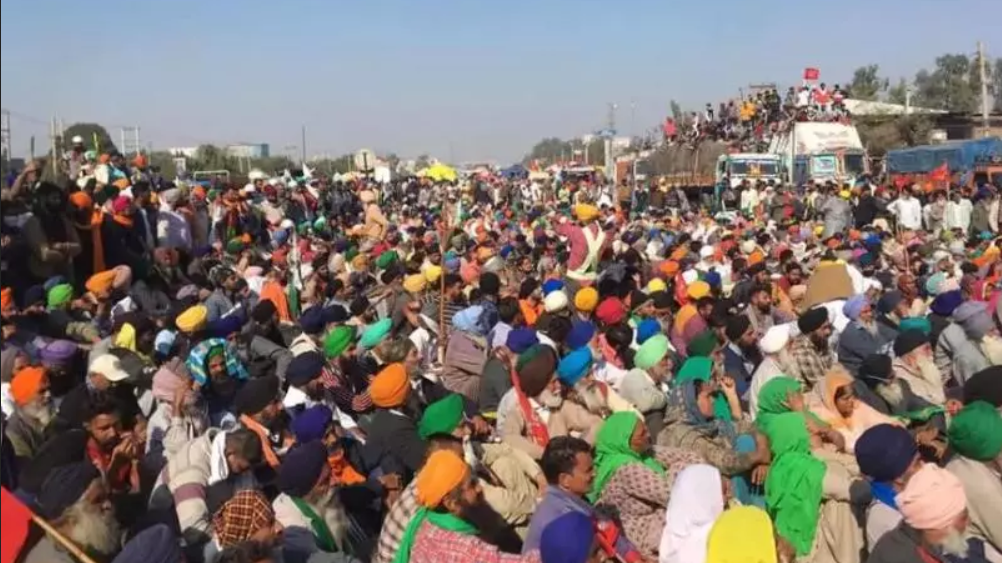 Major opposition parties in India have pledged to participate in an all-India strike, in a display of solidarity with the farmers’ protests raging in the national capital, Delhi. The strike scheduled for Tuesday, December 8, will have all the left parties along with major national and regional opposition groups calling for the right-wing Narendra Modi government to heed to the farmers’ demands.

Around a million farmers, mainly from the States neighboring Delhi, who have been organized by over 30 groups, have been on an indefinite protest for the past 12 days near Delhi. Farmers have put up blockades on major routes on Delhi’s borders. The farmers are demanding the withdrawal of three laws that were passed recently which they fear will drive down the price they get for their produce, and will allow for the corporate takeover of agriculture. Multiple rounds of talks have been held but the government has not been willing to accept the core demands of the farmers. Organizers of the protest stated that the farmers have come with enough food grains and ration to sustain themselves for the next few months.

Tuesday’s strike has been supported by a vast majority of trade unions and civil society organizations as well. The protesting farmers have also received support from artists and actors and sportspersons, some of whom have said they will return the awards they received from the government if it does not address the issues of farmers.

In the meanwhile, solidarity has been pouring in for the protest from around the world. Major rallies were organized by Indian diaspora at Indian diplomatic missions in the United States, United Kingdom, Australia, Canada and New Zealand, among other places.

California in the US witnessed a ‘kisan (farmers) solidarity rally’, with a caravan of demonstrators traveling from Oakland to San Francisco on Saturday. Smaller demonstrations by Sikh-American groups and other progressive diaspora organizations were also held in different parts of the US.

Similarly, across London in the UK, thousands gathered in places like the Trafalgar Square and the Indian High Commission building on Sunday, December 6. Large demonstrations and rallies were also seen in Auckland in New Zealand, Toronto in Canada, and across major cities in Australia over the weekend.

The rally led by senior national leaders at Parliament Street called on the government to heed the demands of the protesting farmers. Similar protests and rallies were organized in different parts of the country by various civil society groups, students movements, women’s rights organizations and academics.

Protests were also organized by left parties along with other opposition groups in the States of West Bengal, Jharkhand, Maharashtra, Tripura, Kerala, Tamil Nadu, Punjab, Bihar, and others. In certain instances, like in Maharashtra, solidarity demonstrations also included pickets on major highway routes and central government offices.

On the meanwhile on the same day, 15 national and international civil society groups extended their solidarity to the protests in a joint statement. Among the groups that signed the statement are the All India Democratic Women’s Association (AIDWA), All India Peoples’ Science Network (AIPSN), All India Progressive Women’s Association (AIPWA), Financial Accountability Network India (FAN India), Forum for Trade Justice, Janwadi Lekhak Sangh, People’s Union for Civil Liberties (PUCL), Nation for Farmers, and Right to Food Campaign.

These groups have asked for the government to repeal the three contentious farm laws opposed by the farmers. The statement also sought immediate withdrawal of all cases imposed on the protesting farmers and several leaders of the farmers’ organizations.

“We believe that these laws will lead to further landlessness and destitution because the laws permit the unsparing loot by the lobby of corporate producers. The Government is also under pressure from the United States and other developed market economies in the World Trade Organization (WTO) to dismantle the subsidy regime and the public procurement and public distribution systems,” read the statement.

Academics and writers have also started echoing the same concerns and have questioned the wisdom that went behind the passing of these bills in September amid the COVID-19 pandemic. “They believed that if you smash through these reforms at this time, the workers and farmers would not be in a position to organize against them,” said P. Sainath, writer and veteran journalist, who has covered India’s agrarian crisis for nearly three decades.

“We are standing with farmers because it is not just their struggle. They are fighting for everyone. It is a struggle for food protection and democracy,” said Kavita Krishnan, who heads the AIPWA.

On the borders of Delhi, protesting farmers are being joined by volunteers from the National Capital Region and beyond to provide medical services and essential supplies as the region is seeing one of its coldest winters in recent times. 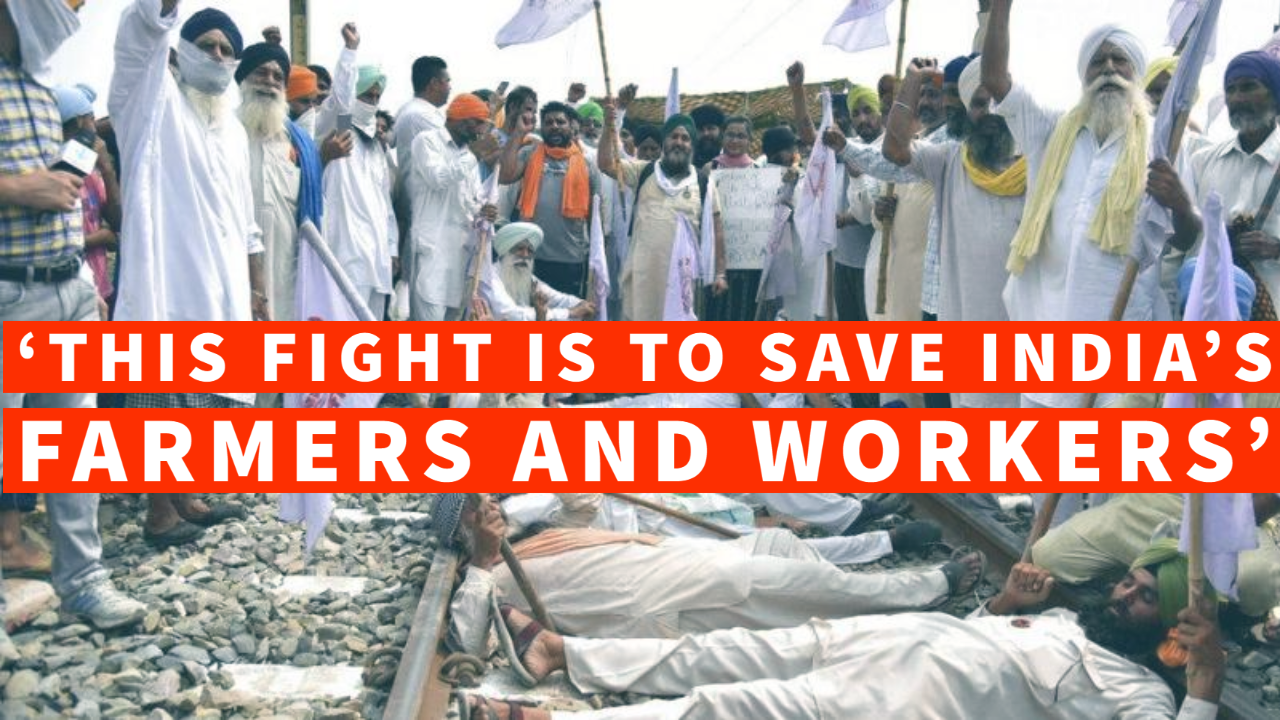 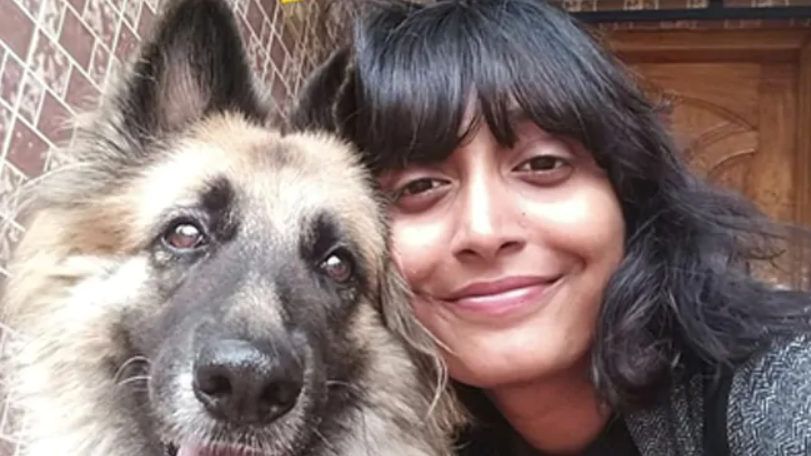