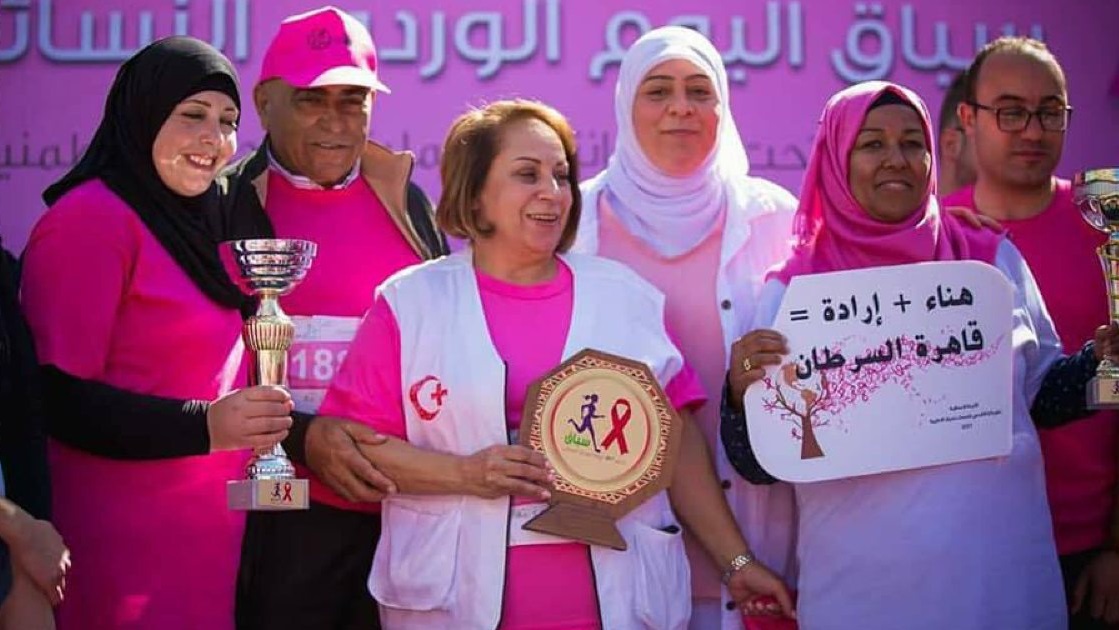 On July 7, the Israeli Occupying Forces (IOF) arrested several Palestinian activists, including the director of the Health Work Committees (HWC), Dr. Shatha Odeh. Only a month ago, the IOF had banned the operations of HWC for at least 6 months, putting into jeopardy the delivery of health care in the Occupied Palestinian Territories (OPT). HWC runs 34 health centers across the OPT and employs approximately 200 full-time staff: at one point, HWC provided care to 15% of all patients in the West Bank.

According to Dr. Hani Serag from the People’s Health Movement (PHM), HWC adopts a “family-centered and community-based approach, addressing the social and economic determinants of health in their work.” Because of the specific position of Palestine civil society, its health providers are financially more stable than those deployed by the Ministry of Health of the Palestinian National Authority (PA). The Ministry has seen its budget slashed on a number of occasions because of international sanctions against the PA, Serag explains. “By securing more stable revenues through diverse international donors and regular internal donations, HWC was able to ensure that more people have access to healthcare in the OPT.”

When HWC was shut down, a number of international organizations, including Amnesty International, expressed their concern about the effects this would have on Palestinians’ access to health care. With the arrest of Dr. Odeh, such concerns grew.

In a recent statement, PHM underlined that Dr. Odeh is a woman “at the forefront of the worldwide struggle for health and social justice, who speaks truth to power and is known as an exemplary leader of great courage,” whose contribution to the struggle for health both in Palestine and in the world remains undeniable. The statement by PHM was one of several appeals made to the Israeli government to release the detained during the July 7 arrests.

The appeals illustrate the role that Odeh and HWC play in the everyday life of Palestinians, both patients and health workers, as the access to healthcare by a large number of people in different locations in the West Bank and Gaza virtually depend on HWC, explains Hani Serag. In addition, “hundreds of people will lose their jobs,” he adds.

HWC is not only an important provider of health care but is also a stubborn critic of the privatization of health in the OPT, which has been facilitated by the occupation. As the OPT’s public health system is obstructed by the occupation and inability to access enough resources, and is pressured by neoliberal reforms, it cannot provide care to all those who need it. As a result, as HWC’s own research has shown, the role of for-profit health institutions has grown, further complicating access for the poor and increasing the importance of the few non-profit providers. The existence of providers such as HWC can mark the difference between the life and death of many.

The IOF repeatedly disregards their international obligations to ensure provision of health care in the occupied territories in a number of ways, including refusals to issue passes for Palestinians in need of treatment, and blocking the work of organizations such as HWC. In fact, while Israel was applauded for its quick rollout of COVID-19 vaccine, the occupying forces caused a state of vaccine apartheid — as the vaccination drive did not extend to Palestinians. At the same time, the representatives of the Israeli government once again attempted to sanitize the picture of the events in the OPT in international circles, including at the recent 74th World Health Assembly.

The recent moves against HWC are part of the IOF’s strategy to discredit Palestinian civil society and completely wipe them off the map, PHM has warned. Such a strategy has been flagged by a number of human rights associations, such as the International Federation of Human Rights, and the UN High Commissioner for Human Rights. “The arrest of Shatha Odeh and the strictures against HWC,” stresses the statement, “are merely further manifestations of Israel’s illegitimate and immoral attacks on Palestinian civil society.”

Thus, the outpouring of support – both regional and international – for Dr. Odeh and HWC should not come as a surprise. Aware of the possible effects, civil society in the Middle East and North Africa (MENA) has been particularly vocal on Dr. Odeh’s detention. “Progressive organizations and movements in the MENA region have started an initiative to ensure the freedom of Shatha,” says Hani Serag. “These are both parts of international campaigns, e.g., PHM’s work in the region, but also regionally run campaigns like the one by the feminist movement in MENA.”

Since the arrest, an international petition has been started for Odeh’s release, as well as an open letter directed to the WHO Director General. Her family has sent an appeal to the UN High Commissioner for Human Rights calling for the respect of her basic human rights. Among other concerns, they have warned the Commissioner that Odeh was denied access to a drug necessary for the treatment of one of the chronic conditions she was diagnosed with, which will have harmful consequences for her health. As her detention has already been formally prolonged until at least 14 July and the possibility of communication with her children, husband, and lawyer remain limited, Odeh’s family remains extremely worried about her health and safety.

In the midst of a pandemic, the consequences of IOF shutting down the HWC and detaining Shatha Odeh will lead to even more unnecessary suffering. The international community has to act now, and put an end to the increasing criminalization and delegitimization of humanitarian and civil society organizations in the OPT. 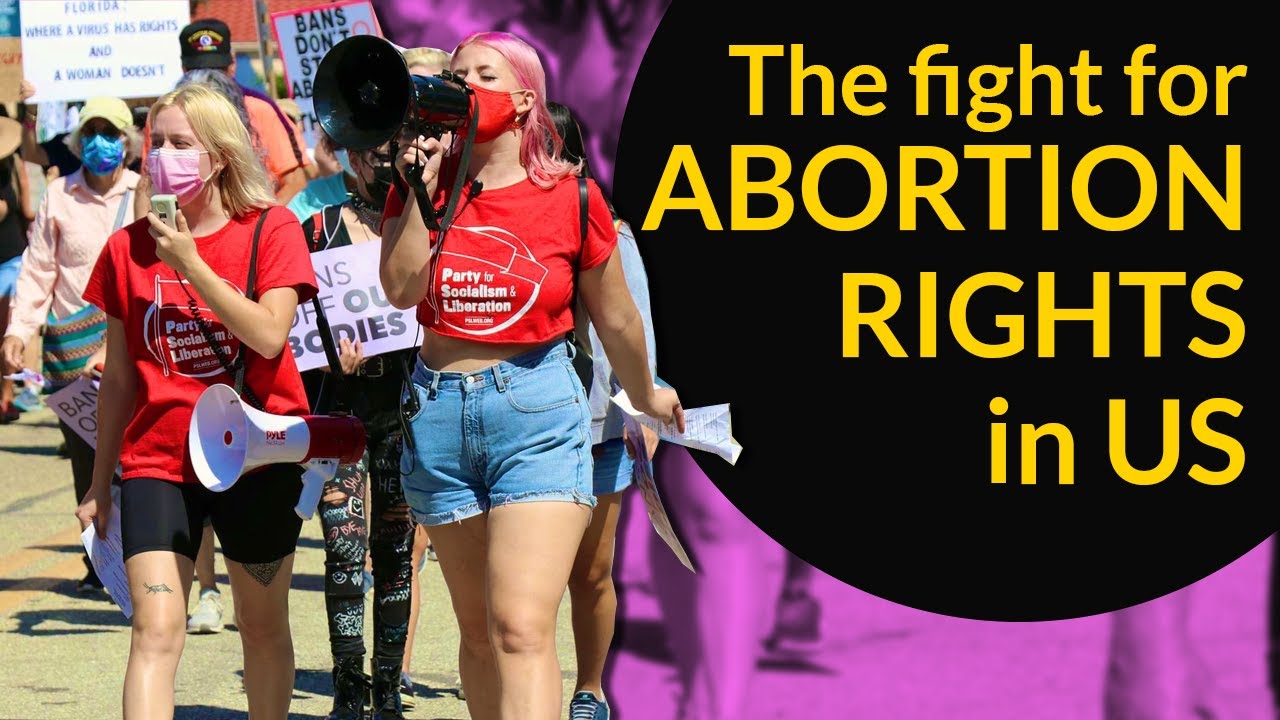 What does Texas abortion ban mean for reproductive rights in the US? 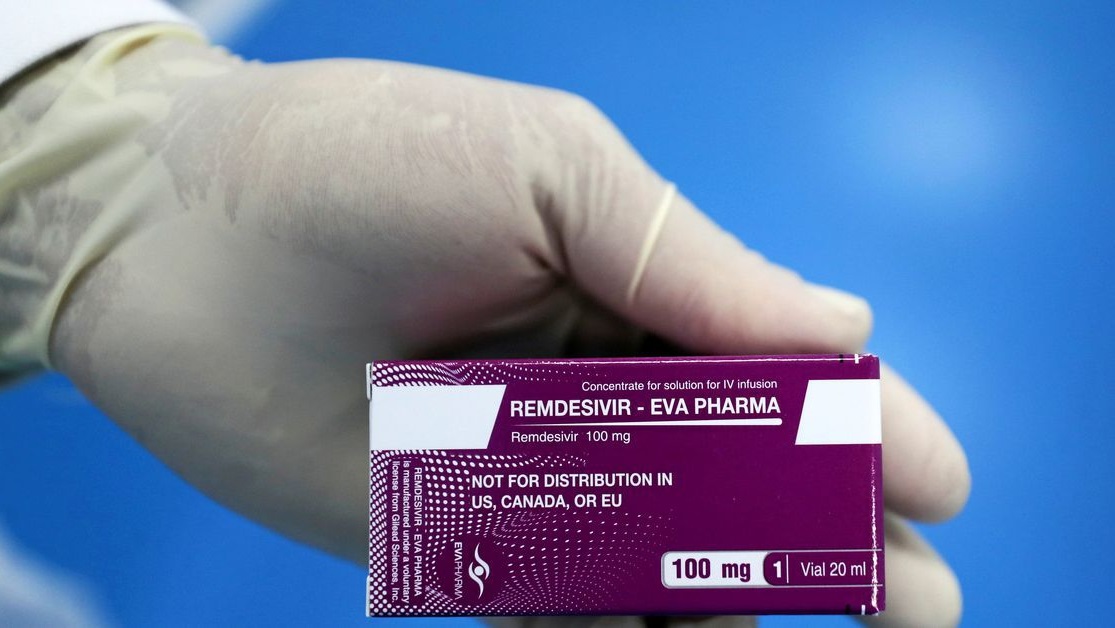 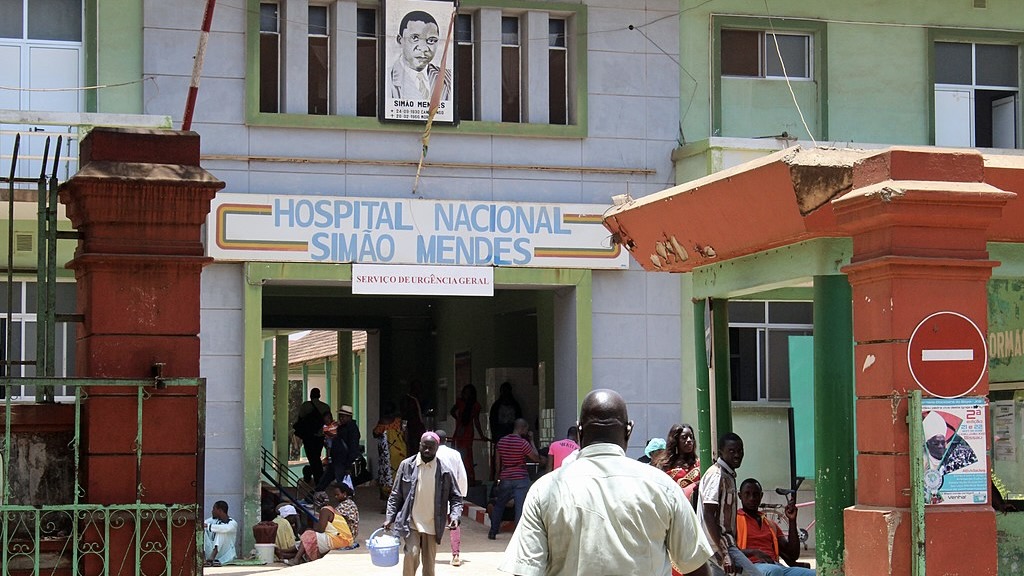