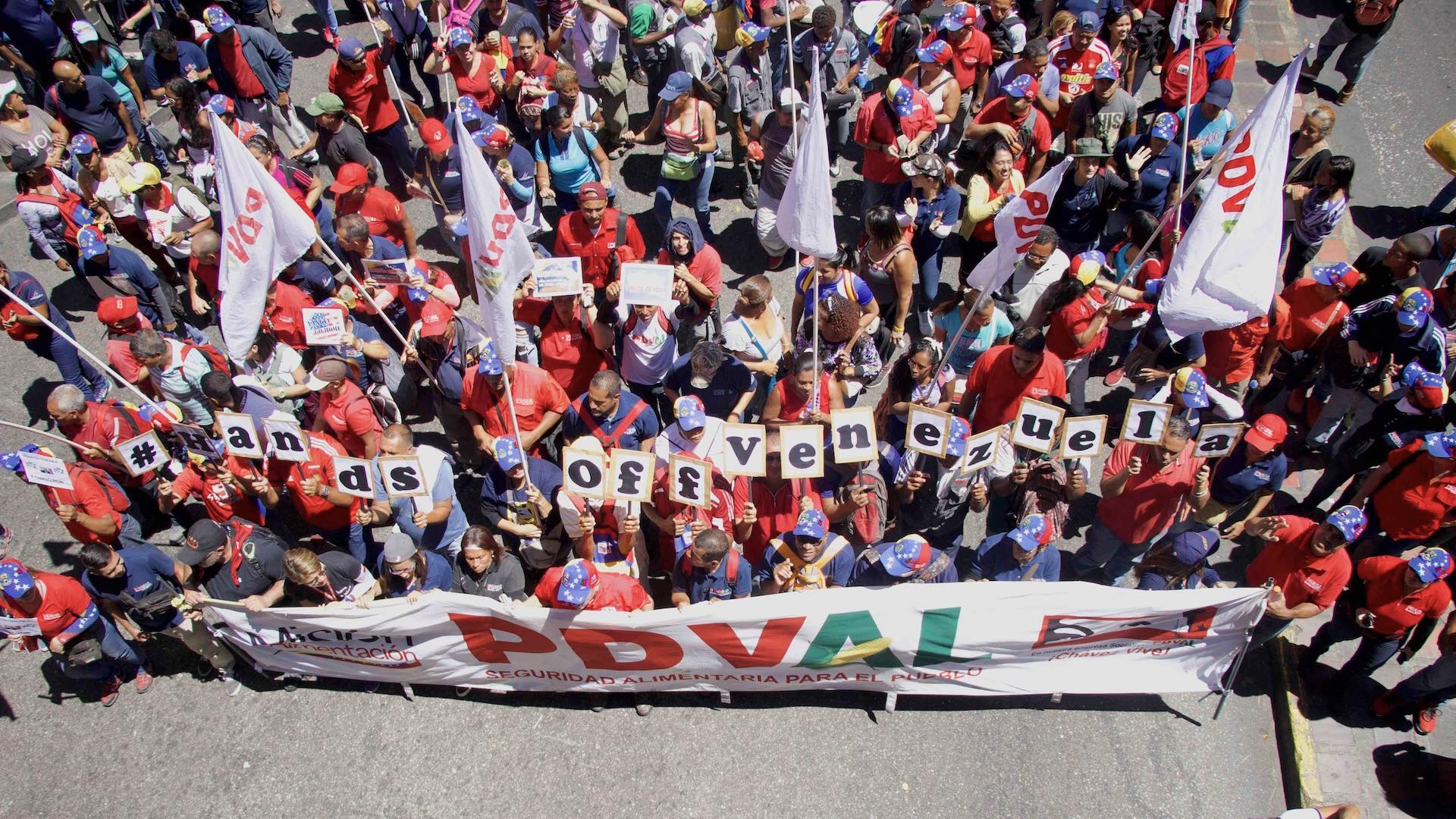 On August 7, Venezuelan foreign minister Jorge Arreaza, on his Twitter account, shared a video message by Prime Minister Pierre, in which he expressed his hope to strengthen bilateral ties between the two nations. On behalf of the Venezuelan government, Arreaza welcomed the restoration of diplomatic relations with the Caribbean country.

The next day, on August 8, Saint Lucia’s foreign minister Alva Baptiste, as a first step in reaffirming the new administration’s commitment to restore friendly relations with Venezuela, announced his country’s withdrawal from the Lima Group, which promotes foreign intervention and sanctions against Venezuela and its people.

Baptiste asserted that Saint Lucia suffered various setbacks due to the changes in its foreign policies during the past five years under the rule of former right-wing Prime Minister Allen Chastanet. He said that the new Saint Lucia Labour Party (SLP) government has to repair the damage, beginning with re-establishing cooperation with Venezuela.

“The situation in Saint Lucia warrants our immediate intervention as a ministry because we have a high debt to GDP ratio, a high fiscal deficit and we would need to utilize external relations as a mechanism to assist in resolving the economic and social problems in this country,” said Baptiste.

Saint Lucia is the second country to have announced its departure from the Lima Group in a week. Last Friday, on August 3, Peruvian foreign minister Héctor Béjar, during his swearing-in speech, announced that his country would withdraw from the Lima Group as part of the non-interference foreign policy of the new government of President Pedro Castillo.

“From a democratic foreign policy, we will contribute to the understanding of the various political tendencies that exist in Venezuela without intervening in its internal affairs,” Bejar stated.

He also condemned the unilateral coercive measures imposed by the US on Venezuela and its government officials. “Under the international law and the Charter of the United Nations, we support the self-determination of all people and condemn any unilateral sanctions,” said Bejar.

The Lima Group is a bloc of right-wing governments in Latin America and has the support of the United States, the Organization of American States (OAS) and the European Union (EU). It was founded in August 2017 in Peru’s capital, Lima, with the objective to support the Venezuelan opposition, discredit the Bolivarian Revolution, intensify diplomatic measures against the constitutional government of Venezuela and force the resignation of President Nicolás Maduro.

Originally, it comprised 11 Latin American countries and Canada. Later, 5 other countries of the region joined the group. However, in just four years since its formation, five countries have already withdrawn from the group. Mexico left it in January 2019, Bolivia in December 2020, Argentina in March 2021 and now, Peru and Santa Lucia. Of all, Peru’s departure is the sharpest blow to the alliance, because it is the founding country of the group and the group is named after its capital.

With the resurgence of progressive governments in the region and the strengthening of regional integration and anti-imperialist movement, the Lima Group is near its demise, with its purpose already defeated.

On August 8, Bolivian President Luis Arce applauded Peru’s decision to leave the group. “We welcome the decision of President Pedro Castillo that Peru should withdraw from the interfering Lima Group and join the Community of Latin American and Caribbean States. The Great Homeland is moving towards a stage of integration based on respect and solidarity among people,” Arce wrote in a tweet.