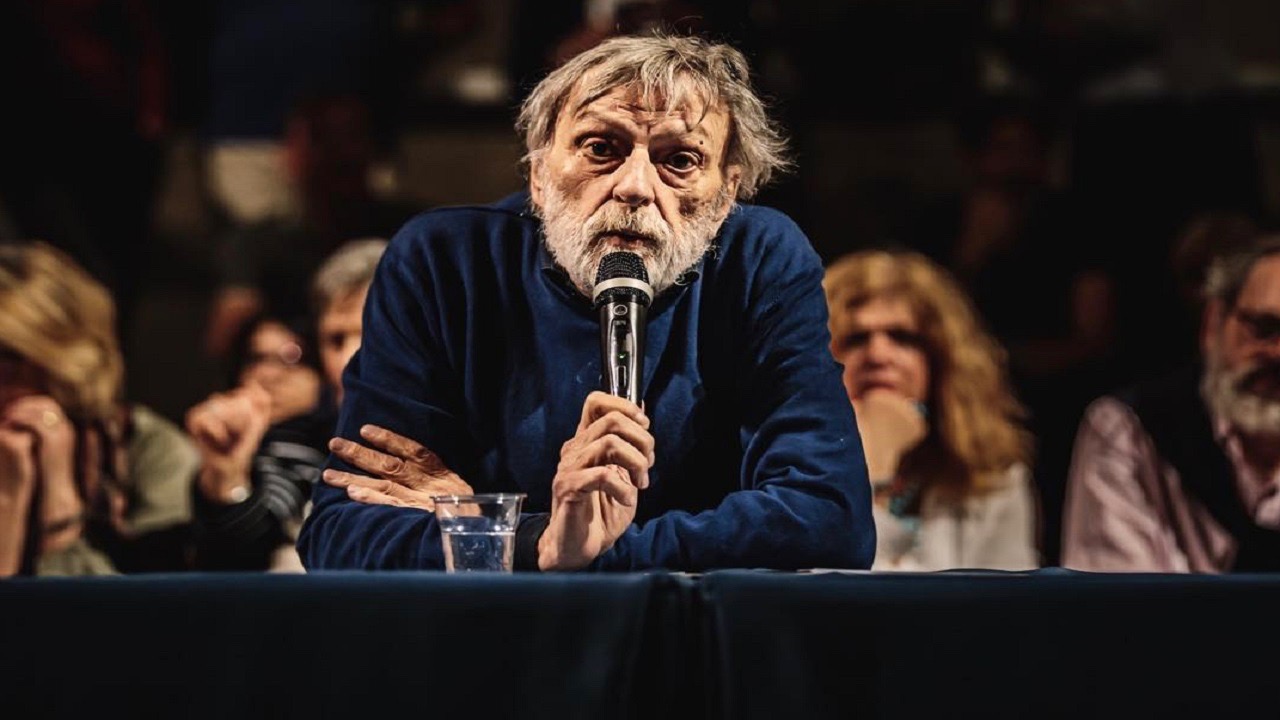 “The victims of a war, any war, are always civilians, who have no faults. This is why war is wrong in itself.” – Dr. Gino Strada

Dr. Gino Strada left this world on August 13 after succumbing to a heart attack at the age of 73. His demise has been bereaved by progressive sections across the world. He was a harbinger of peace and hope who provided healthcare and relief to millions of people in conflict zones across the world. Born in Milan, Italy, in April 1948, he graduated in medicine and trauma surgery from the University of Milan in 1978, specializing in emergency surgery. He started his career as a heart-lung transplant and medical surgeon and served in several major hospitals across the world.

While he was working as a surgeon in missions of the International Committee of Red Cross from 1988, the suffering and humanitarian crises he witnessed in various conflict zones had a tremendous impact in his life and thoughts. In 1994, Dr. Strada, along with his wife Teresa Sarti and other colleagues, founded a medical humanitarian organization called EMERGENCY, which has now become a beacon of hope and relief for millions of people in countries ravaged by war and conflict.

EMERGENCY started functioning with its medical initiatives in Rwanda in 1994. It currently runs 60 clinics and other medical facilities in 17 war-torn countries and is said to have treated around 11 million people worldwide. It presently has active operations in Afghanistan, Central African Republic, Iraq, Sierra Leone, Sudan, Uganda, and several other countries.

Dr. Strada’s efforts in Afghanistan to provide much needed medical care to people and his initiative to open the Salam Centre for Cardiac Surgery in Sudan stand out as exemplary examples of his resolve to help victims of war and conflict. Throughout his life, he remained a critic of war and injustice and strove to create a system which provides accessible and quality healthcare to people without any discrimination. While NATO was in absolute command in Afghanistan, it failed to set up any significant medical relief facilities for the people. On the other hand, Dr. Strada dared to negotiate with the Taliban while they were in power and opened the first EMERGENCY hospital in Afghanistan, in Kabul, in 2000, and another maternity center in Panjshir Valley by 2003.

His pursuit to extend the right to free and high quality treatment without discrimination led to the opening of the Salam Centre for Cardiac Surgery in Khartoum in 2007 – the first hospital in the region to offer free and high quality cardiac surgery to patients. Dr. Strada also contributed to the creation of the African Network of Medical Excellence (ANME), with the intent to create Medical Centres of Excellence across Africa. In 2017, Dr. Strada and EMERGENCY received the Sunhak Peace Prize from South Korea for their initiatives to treat Ebola patients in Sierra Leone. Earlier, in 2015, Dr. Strada and his mission was honored with the Right Livelihood Award from Sweden “for his great humanity and his ability to offer medical and surgical assistance of excellence to the victims of war and injustice, continuing to denounce the causes of war without fear.”

“I am not a pacifist. I am against war because war cannot be humanized, it can only be abolished. And I don’t like the word utopia; I prefer to talk about a project not yet completed.”  – Dr. Gino Strada

PRC national secretary Maurizio Acerbo said, “Dear Gino Strada, we will miss your example and your words. Now those who never listened to you about war, migrants and health care will say sorry. Thank you for everything you have done for another possible and necessary world.”

Potere al Popolo (Power to the People) noted that even in his last article published in La Stampa, Dr. Strada had reiterated that “the war on Afghanistan was – no more, no less – a war of aggression that began in the aftermath of the 9/11 attack, by the United States, to which all Western countries followed.”

In the article, Dr. Strada had prophetically said that “Afghanistan today is a country that is about to fall into civil war again, the Taliban are stronger than before, international troops have been defeated and their presence and authority in the area is even weaker than in 2001. And above all it is a destroyed country, from which those who can, try to escape even if they know they will have to suffer hell to get to Europe.”

A strong Taliban is now back in Kabul. To overcome this humiliation of the tragic end of its War on Terror, NATO may begin new ‘humanitarian interventions’ in some other parts of the world. The raging COVID-19 pandemic continues to wreak havoc in people’s lives everywhere. Without Dr. Strada, present days will be less comforting for the struggling masses across the world. But his legacy in the form of EMERGENCY continues to deliver its promises, even in Taliban re-occupied Afghanistan.

On August 18, EMERGENCY announced, “our hospitals in Afghanistan are open and active, as well as the EMERGENCY first aid places network (more than 40), located in over 30 districts of the country. Here our staff receives the wounded, stabilizes them and takes them by ambulance to our surgical centers.”

“The people of Afghanistan will never forget you. You started all of this and we will continue it, following your example,” said EMERGENCY following his death.

This is the legacy that Dr. Strada has bequeathed, and it may help us to endure these tough times and take forward the quest for a better and just world. Editor of L’Espresso, Marco Damilano, in his tribute to Dr. Strada published in the magazine rightly called him: ‘Partisan of Humanity.’ 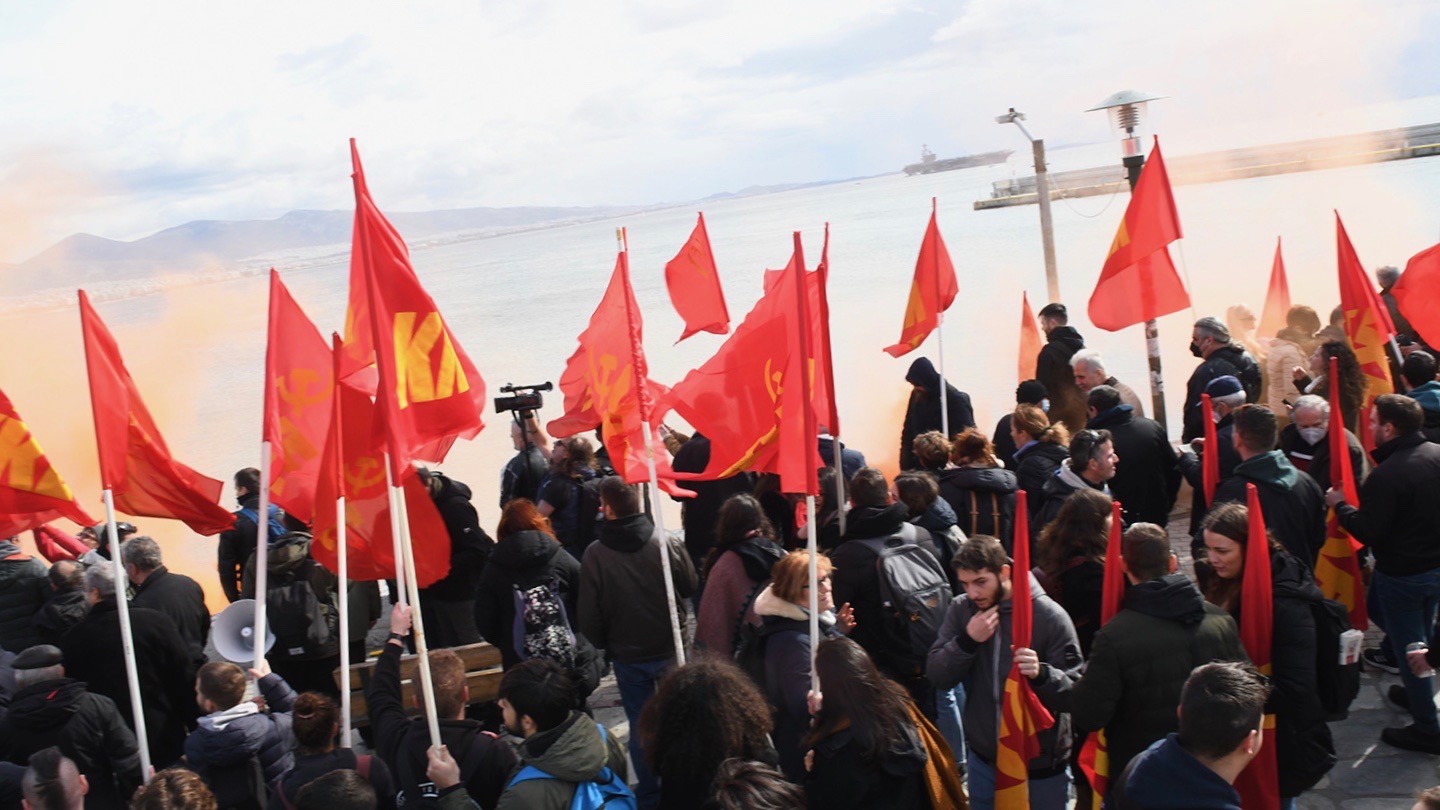 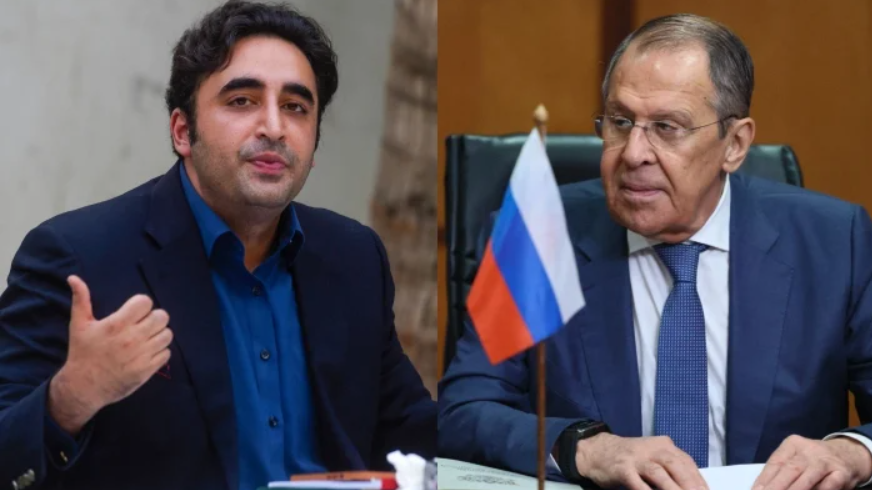