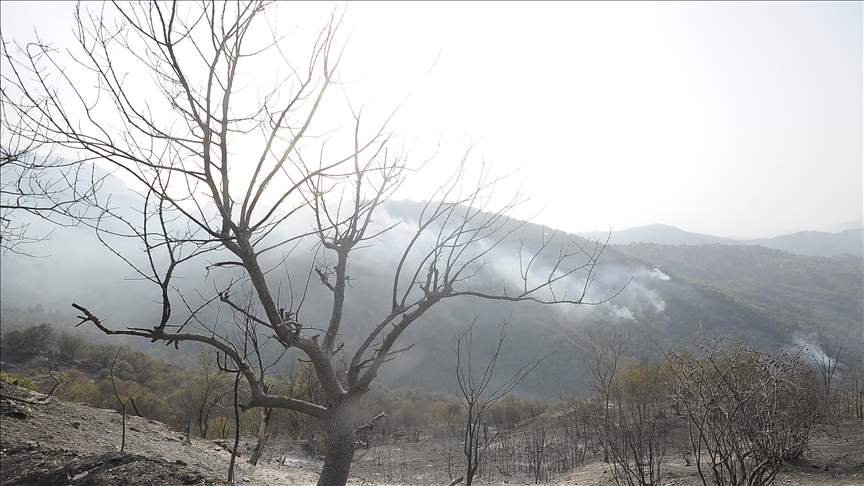 Algeria announced the termination of diplomatic relations with Morocco on Tuesday, August 24. The Algerian government cited various reasons, including Morocco’s occupation of Western Sahara, establishing relations with Israel, and other ‘hostile acts.’ In a press conference, Algeria’s foreign minister, Ramtane Lamamra, announced the decision yesterday, saying that “It has been proven that the [Moroccan] kingdom has not ceased its unfriendly, low and hostile maneuvers against Algeria for a day since independence.”

Last week, after a high-security council meeting, the government announced its intention to review relations with Morocco due to what it called the latter’s “incessant hostile acts” against Algeria. They further stated that the Algerian side would strengthen security at the western border with Morocco.

The minister placed the responsibility for the fraying of relations between the two countries on Morocco’s leaders, accusing them of creating “successive crises” that have led to the two countries ending up “in a tunnel without an exit.” However, he clarified that respective consulates in the two countries would remain open. In response to Algeria’s decision, the Moroccan government said it “regrets this unjustified but expected decision completely.” The foreign ministry, in a statement, said that “the Kingdom of Morocco will remain a credible and loyal partner for the Algerian people and will continue to act with wisdom and responsibility, for the development of healthy and fruitful inter-Maghreb relations.” In recent days, the Moroccan King, Mohammed VI, also called for improved relations between the two countries.

Relations between the two countries declined drastically in the recent time period, especially following Morocco’s establishment of diplomatic ties with Israel in exchange for the US, under the previous Donald Trump administration, recognizing the Moroccan occupation of Western Sahara. The decision sparked intense anger in Algeria, which supports Western Sahara’s Polisario Front in its resistance against Moroccan occupation. The border between the two countries has remained closed since 1994.

Algeria demanded that a referendum for self-determination under the supervision of the United Nations be held to resolve the situation, a demand echoed by the Polisario Front as well. Algeria also condemned Morocco’s support of Israel’s admission into the African Union (AU) as an observer state. It accused Morocco of colluding with Israel to the detriment of the Maghreb and the broader Middle East-North Africa region and betraying the Palestinian people.

This month’s meeting between the Moroccan and Israeli foreign ministers expressed shared concerns over “Algeria’s role in the region.” The Israeli minister’s doubt over Algeria’s relations with Iran was met with strong disapproval and outrage in Algeria.

The Moroccan ambassador to the United Nations at a Non-Aligned Movement meeting (NAM) recently raised the issue of the demand for independence of the Algerian Berber majority Kabylie region. Morocco’s statements at the NAM led to Algeria recalling its ambassador in Morocco for consultations.

Algeria considers that region an integral part of the country. It has labeled the organization spearheading the demands for independence, Movement for Self-determination of Kabylie (MAK), a ‘terrorist organization. It has accused Morocco of supporting and financing the MAK, calling it a hostile act against Algeria’s sovereignty and national unity.

Algerian authorities have blamed the MAK as well as Morocco for this month’s forest fires in the country, which killed at least 90 people and burnt tens of thousands of hectares of forest, as well as for being involved in the lynching of an Algerian man falsely accused of starting the fires.