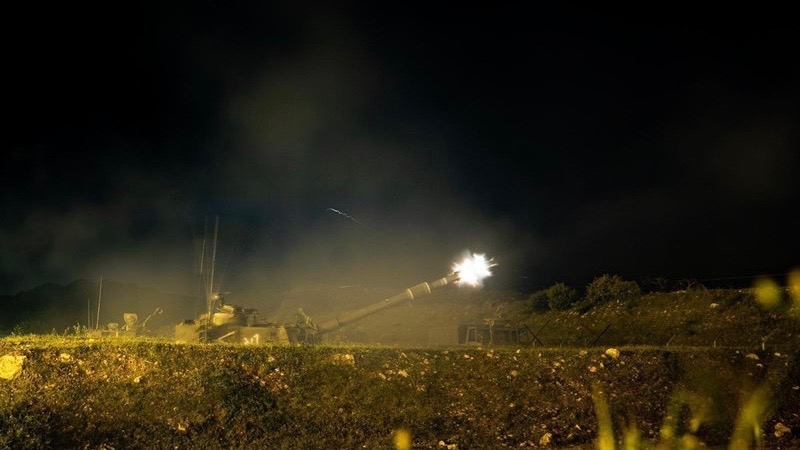 Israel claimed its actions were in response to a rocket fired from inside southern Lebanon on Saturday. The rocket landed in an open area and did not cause any casualties or damage.

No group claimed responsibility for the rocket attack. However, it is speculated that the rocket was fired by Palestinian resistance groups based in the region in response to increased Israeli oppression of Palestinians in occupied East Jerusalem and the repeated attacks on Al-Aqsa mosque.

According to a statement issued by the United Nations Interim Force in Lebanon (UNIFIL) on Monday, Israel fired several dozen artillery shots into Lebanese towns near the border. According to Al Jazeera, Lebanese forces counted at least 50 artillery fires.

STATEMENT: A rocket was launched from Lebanon toward Israel early this morning. Israel Defense Forces are returning fire with dozens of shells. UNIFIL Head of Mission and Force Commander @aroldo_lazaro urges calm and restraint in this volatile and ongoing situation. More to come.

UNIFIL commander Aroldo Lazaro urged both the parties for “calm and restraint in this volatile” situation. UNIFIL also said that it has begun an investigation into the whole incident.

UNIFIL has begun an investigation into the rocket and return fire overnight. Head of Mission & Force Commander @aroldo_lazaro calls on all parties to avoid escalation. Peacekeepers are working with the Lebanese Army to strengthen security. Full statement: https://t.co/ojP1C2DmFq https://t.co/UOvER44i4H

UNIFIL was established by UN Security Council resolutions 425 and 426 in 1978 as a peacekeeping force in Lebanon to monitor the Israeli withdrawal from southern Lebanon. However, after repeated subsequent Israeli aggression and its occupation of southern Lebanese territories in 1982, UNIFIL became ineffective. Only after Israel’s complete withdrawal in 2000 was the UNIFIL reactivated with the responsibility to monitor and prevent possible escalation of hostilities between the two countries.

After the war in 2006, the Lebanese resistance group Hezbollah against the Israeli occupation of southern Lebanon and Palestine challenged Israeli aggression in the region which led to a stop to repeated land invasions by Israel.

Nevertheless, Israel often violates the peace across the border by firing missiles or artillery. It also violates Lebanese air space to launch attacks inside Lebanon and Syria.

Lebanon does not recognize Israel due to its occupation of Palestinian lands. 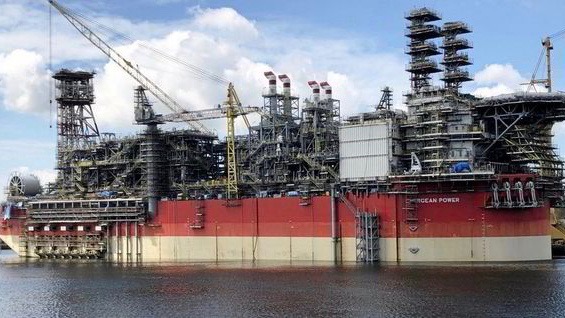