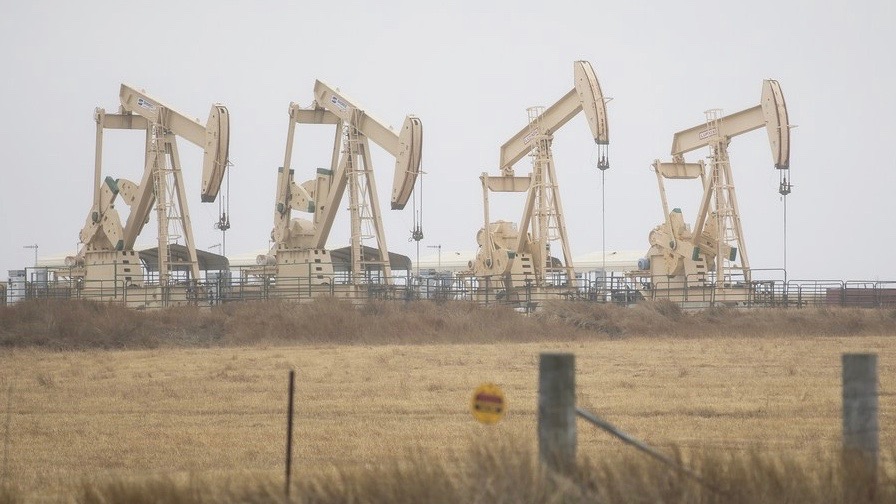 In a major setback to the US, the Organization of Petroleum Exporting Countries (OPEC) and Russia and some other oil producers, jointly known as OPEC+, decided on Wednesday, October 5, to cut their production by two million barrels per day starting from November. The decision was announced in a press release issued after the conclusion of its 33rd ministerial meeting at the OPEC secretariat in Vienna.

The press release cited the “uncertainty that surrounds the global economic and oil market outlooks” as the reason to reduce production.

OPEC+ includes the world’s major oil producers – both OPEC members such as Saudi Arabia, Iraq, Iran, UAE, Angola, and Venezuela, among others, and non-members such as Russia.

The cut announced on Wednesday is equivalent to 2% of daily global supply and almost double than earlier speculation about a production cut of one million barrels per day. It is also the biggest cut in oil production since April 2020 when OPEC+ was forced to make huge reductions in production due to demand constraints caused by COVID-19 lockdowns.

The decision is a blow to the West as G7 countries had earlier decided to put a price cap on Russian oil and gas imports.

Global power shifting away from the US and EU, towards BRICS and OPEC:

In response to the G7’s idea to price-cap Russian oil, OPEC said it will cut oil production by 2million bpd, raising global prices + revenue for oil giants like Russia.

Even the Saudis seem sick of the West.

Increasing troubles for EU and US

The OPEC+ decision is expected to hold the recent fall in global oil prices. Global oil prices dropped from above USD 120 per barrel in June to USD 90 per barrel in September. Prices of petroleum increased globally this year due to post-COVID-19 recovery and particularly after the EU and US imposed sanctions on Russia – the world’s largest exporter – following the start of the war in Ukraine.

The OPEC+ decision may create further troubles for EU members as they are struggling to get enough supplies after deciding to shut down Russian oil imports. Attempts to diversify supply sources have not worked as per expectations so far, primarily after the US refused to lift sanctions on Iran and to revive the Iran nuclear deal. Another major producer, Venezuela, is practically out of the global oil market due to US sanctions.

In the US, with the upcoming midterm elections, any possible rise in fuel prices is considered to be harmful for the Democrats’ prospects in the face of stiff challenge from the Republicans. In order to avoid such a situation, President Joe Biden visited Saudi Arabia in July to persuade it to increase oil production to ease prices at home.

A real hit to the #US and @Joebiden in particular for his mid-term… and the #EU inevitably: @OPEC plus has decided to reduce oil production by 2 million b/d. That is to the benefit of #Russia and all oil-producers countries.

Reacting to the OPEC+ decision, the White House announced in a statement jointly issued by National Security Advisor Jack Sullivan and National Energy Commission (NEC) director Brian Deese that the government will release a further 10 million barrels from its strategic reserve next month to “protect American consumers and promote energy security.”

The statement said “the president is disappointed by the shortsighted decision” and intended to “consult with Congress on additional tools and authorities to reduce OPEC’s control over energy prices.”

The announcement to release fresh stock from the US strategic reserves has raised concerns about the policy’s sustainability. According to reports, the reserve has already reached its lowest in several decades due to repeated releases in the last few months to avoid domestic price rise.

Suhail al-Mazroui, UAE’s minister of energy, refuted the US claims of playing politics and asserted that the OPEC+ decision to reduce production is a technical one, and an attempt to address concerns of global recession, Al-Jazeera reported. Saudi Arabia also refuted the US accusations of belligerence.