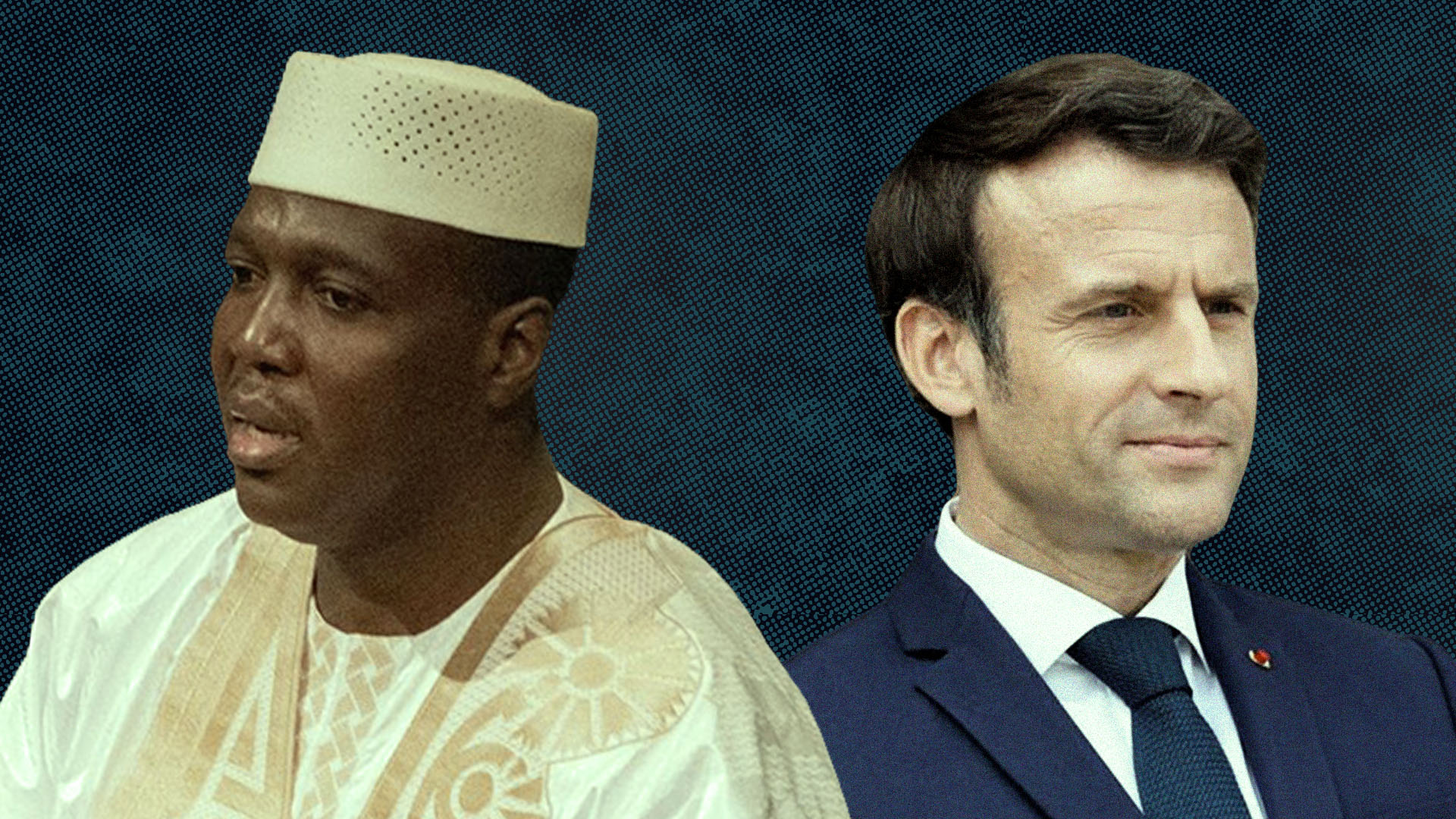 On November 21, Mali’s interim Prime Minister Colonel Abdoulaye Maïga posted a statement on social media to say that Mali has decided “to ban, with immediate effect, all activities carried out by NGOs operating in Mali with funding or material or technical support from France.” A few days before this statement, the French government cut official development assistance (ODA) to Mali because it believed that its government is “allied to Wagner’s Russian mercenaries.” Colonel Maïga responded by saying that these are “fanciful allegations” and a “subterfuge intended to deceive and manipulate national and international public opinion.”

Tensions between France and Mali have increased over the course of 2022. The former colonial power returned to Mali with a military intervention in 2013 to combat the rise of Islamist insurgency in the northern half of Mali; in May 2022, the military government of Mali ejected the French troops. That decision in May came after several months of accusations between Paris and Bamako that mirrored the rise of anti-French sentiment across the Sahel region of Africa.

A new burst of anti-colonial feeling has swept through France’s former colonies, where the debates are now centered around breaking with France’s stranglehold on their economies and ending the military intervention by French troops. Since 2019, the countries that are part of the West African Economic and Monetary Union and the Economic and Monetary Community of Central Africa have been slowly withdrawing from French control over their economies (for example, in 2020, the French officially announced that for West Africa, it would end the requirement for countries to deposit half their foreign exchange reserves with the French Treasury through the old colonial instrument of the CFA franc). According to a story that circulated in West Africa and the Sahel – given credence by an email sent by an “unofficial adviser” to former US Secretary of State Hillary Clinton – one of the reasons why France’s then-president Nicolas Sarkozy wanted to overthrow Libya’s Muammar Gaddafi in 2011 was because the Libyan leader had proposed a new African currency instead of the CFA franc.

France denies that the reason for this tension with Mali is due to the new anti-colonial mood. The French government says that it is entirely due to Mali’s intimacy with Russia. Mali’s military has increasingly been establishing closer ties with the Russian government and military. Mali’s Defense Minister Colonel Sadio Camara and Air Force Chief of Staff General Alou Boï Diarra are considered to be “the architects” of a deal made between the Malian military and the Wagner group in 2021 to bring in several hundred mercenaries into Mali as part of the campaign against jihadist groups.

Wagner soldiers are in Mali, but they are not the cause of the rift between Paris and Bamako. The anti-colonial temper predates the entry of Wagner, which France is using as an excuse to cover up its humiliation.

This article was produced by Globetrotter. Vijay Prashad is an Indian historian, editor, and journalist. He is a writing fellow and chief correspondent at Globetrotter. He is an editor of LeftWord Books and the director of Tricontinental: Institute for Social Research. He is a senior non-resident fellow at Chongyang Institute for Financial Studies, Renmin University of China. He has written more than 20 books, including The Darker Nations and The Poorer Nations. His latest books are Struggle Makes Us Human: Learning from Movements for Socialism and (with Noam Chomsky) The Withdrawal: Iraq, Libya, Afghanistan, and the Fragility of U.S. Power. 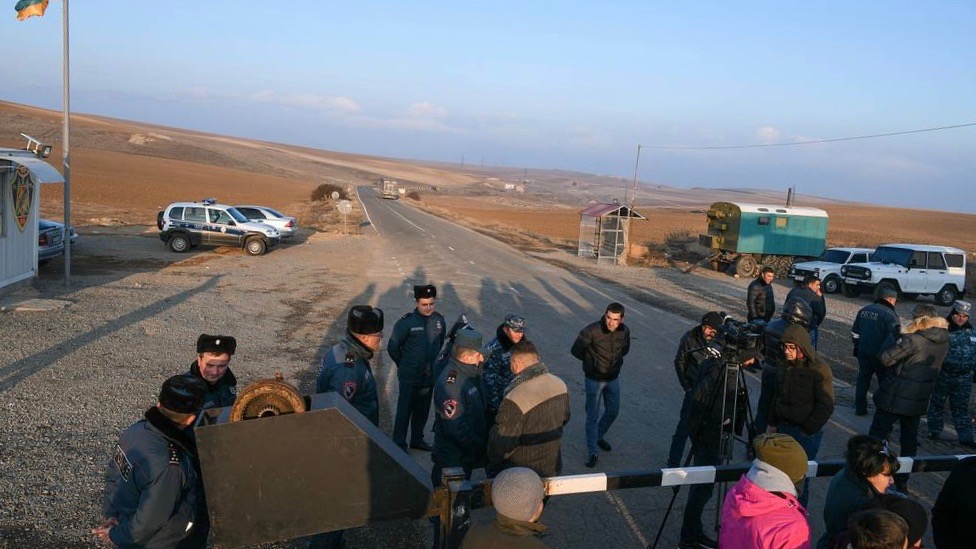 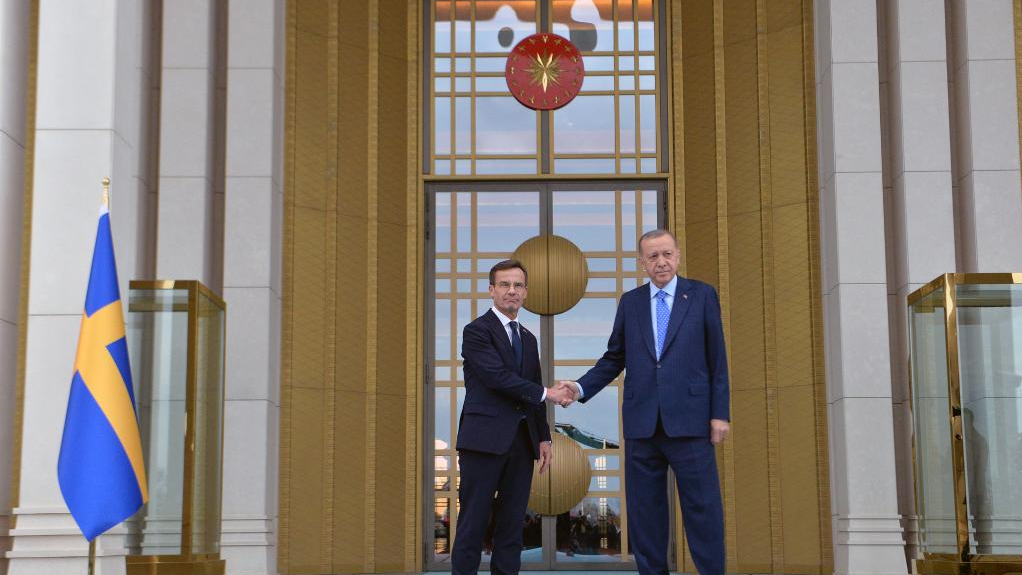