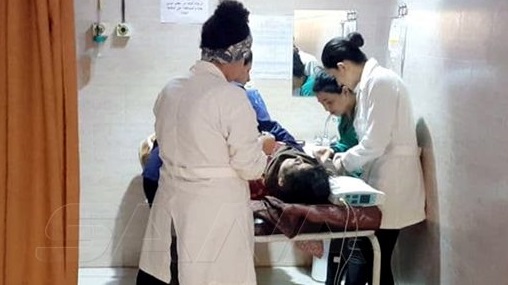 On Monday, January 16, Syria condemned US attacks on its health sector “by imposing additional restrictions on allowing the sale of [medical] equipment, as well as on the provision of services and spare parts to a large number of Syrian public and private hospitals,” Syrian Arab News Agency (SANA) reported.

Syria’s foreign and expatriate ministry said in a statement that the US Department of Commerce’s Bureau of Industry and Security had issued fresh restrictions on the sale of medical equipment to the country’s public and private sector on Monday, despite rising global concerns about the impact of unilateral measures on the humanitarian situation in the country.

The Syrian Foreign Ministry alleged that the US claims of exempting the health sector and humanitarian aspects from sanctions had been proven false by these fresh restrictions, which target the “health care of millions of Syrians including children’s university hospitals.”

It demanded that international organizations such as the UN, WHO, and Red Cross take action to put an end to these “illegal unilateral coercive measures.” It also claimed that these “hostile measures” were designed to collectively punish the Syrian people and were a violation of international law.

After her visit to the country last year, UN Special Rapporteur on Unilateral Coercive Measures and Human Rights Alena Douhan had also pointed out that more than 90% of Syrians are forced to live below the poverty line, with around 12 million of them grappling with food insecurity primarily due to the unilateral measures adopted by the west.

More than half of Syria’s total population of over 20 million has been displaced as a result of the war, which has also caused massive destruction of the country’s civilian infrastructure and ruined the economy.

The Syrian foreign ministry also claimed, as per Al-Mayadeen, that some countries are using the pretext of fighting terrorism to continue interfering in Syria’s internal affairs as well as lend legitimacy to their occupation of its land and exploitation of its resources. A majority of Syrian oil fields are controlled by occupation forces, which, according to the Syrian government, are responsible for the looting of oil and other resources.

Syria was recently forced to introduce a four-day working week due to a shortage of energy resources. The sanctions imposed by the US and its European allies have made it difficult for Syria to import energy resources as well, Al-Mayadeen reported.

The Syrian foreign ministry also claimed that unilateral sanctions, continued occupation, and the looting of its resources “[hindered] the efforts of the Syrian government and partner international organizations at humanitarian work to improve the living conditions and provide health care for the Syrians,” as reported by SANA. 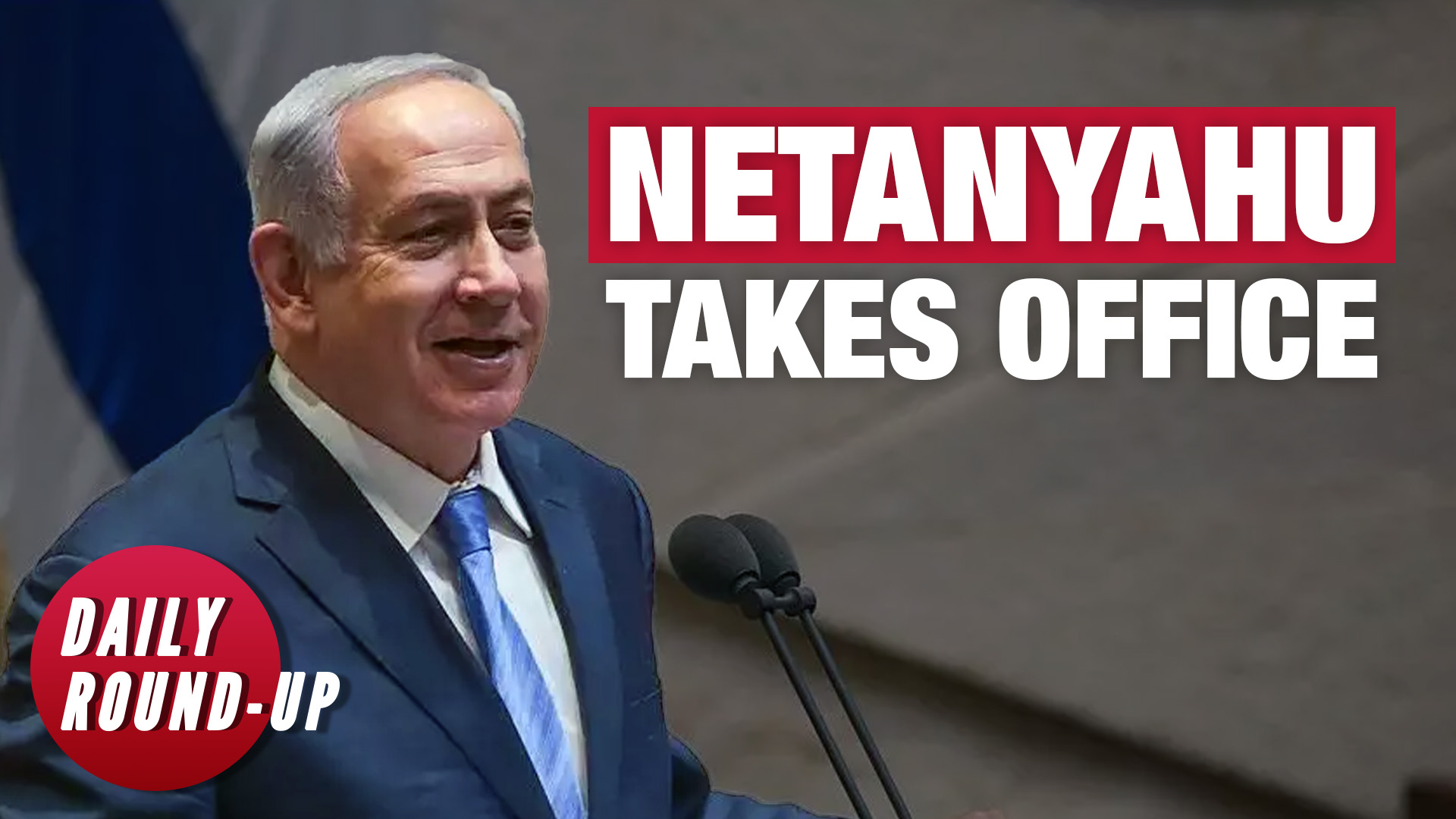 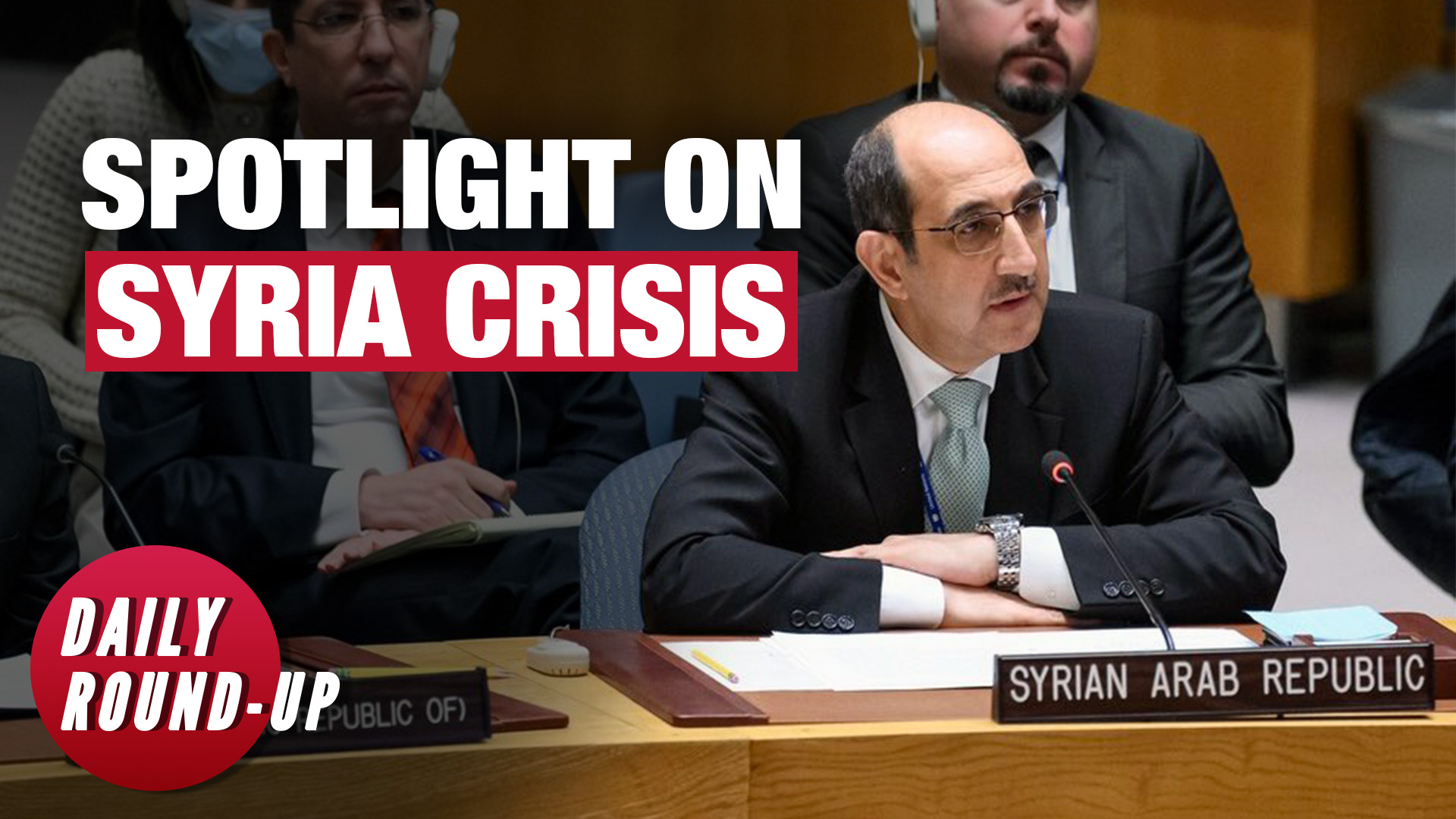