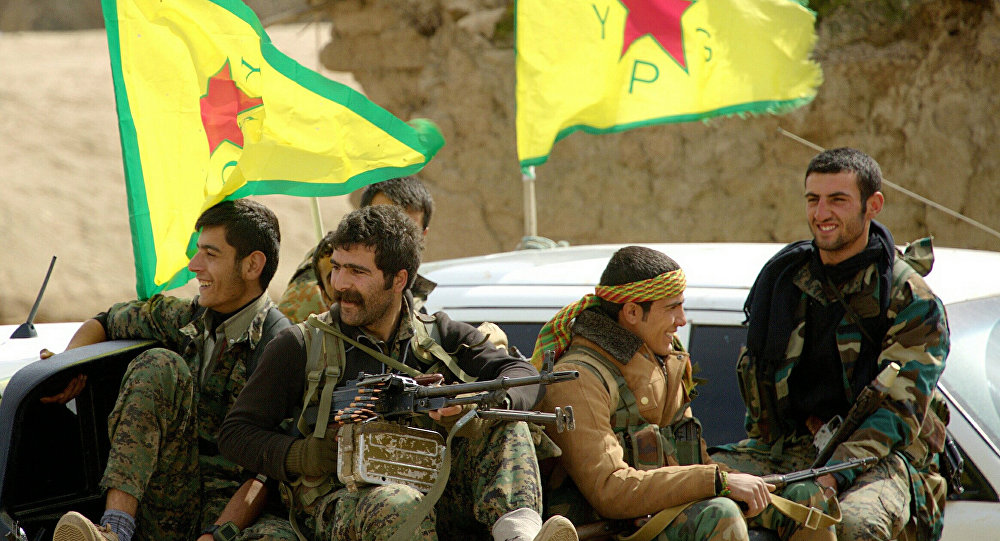 Turkey has threatened an incursion into Kurdish-held areas in Syria.

US president Donald Trump issued a warning to Turkey on Sunday to refrain from attacking the Kurdish forces in Syria while the US is in the process of pulling out its troops from there. Trump tweeted threats of economic devastation against Turkey f it were to strike Kurdish targets, who are US allies. He also suggested a 20-mile safe zone for the Kurds while asking the Kurdish-led Syrian Democratic forces (SDF) not to indulge in any provocation that might offend Turkey, an important NATO (North Atlantic Treaty Organization) ally.

On Friday, the US military began to move non-essential gear out of Syria. Col. Sean Ryan, a spokesperson for the US-led coalition, confirmed the process of withdrawal and said that it would not be discussed out of concerns for operational security, specific timelines, locations or troop movements. Even though the US military has made its withdrawal official, news reports suggest that its troops are still going to stay in the country for some more time.

Meanwhile, the US secretary of state, Mike Pompeo, who is on an eight-day tour of the Middle East, also tried to placate  both sides, expressing hope that a deal could be reached. “We recognize the Turkish people’s right to defend their country from terrorists, but we also know that those who are not terrorists and fighting alongside us for all this time deserve to be protected,” Pompeo said on Saturday, after a meeting with the Turkish foreign minister. He also said that US is still going to work on expelling “every last Iranian boot” from Syria, where Iran is supporting Syrian president, Bashar al-Assad. Last week, Pompeo had delivered a bellicose speech in Egypt, where he had justified US wars in the region and called it a force for good.

US national security adviser, John Bolton, spoke in Jerusalem earlier this week, saying that US would expect Turkish guarantees that the Kurds would be protected after American troops leave Syria. He contradicted president Trump by saying that the planned withdrawal was conditioned on defeating the last remaining fighters of the Islamic state. Bolton’s statements were met with strong disapproval in Turkey, with the Turkish president, Recep Tayyip Erdogan, characterizing his statements as a “serious mistake” and refusing to go ahead with a scheduled meeting with Bolton in Turkey. Erdogan went on to say that the Turkish forces would take action against the group “very soon”.

Trump had caught everyone off guard in December by suddenly announcing his plans to withdraw all of the 2000 US troops stationed in Syria, declaring that the goal of defeating ISIS in Syria had been achieved. It also resulted in the Defense Secretary of the United States, James Mattis, resigning from his post.

On Sunday, in a related development, during a cabinet meeting, Israeli prime minister, Benjamin Netanyahu, confirmed Syrian state media reports of a weekend missile strike that Israel carried out on Damascus. The missile struck an Iranian weapons warehouse at the Damascus airport. Syrian state media reported on Sunday that a number of missiles were fired towards Damascus, which triggered Syrian air defence to shoot down most of them. Netanyahu concluded by saying that these recent attacks prove that Israel is more determined than before to act against Iran in Syria.