Last week, four social leaders were assassinated in Colombia, taking the number of such deaths to 50 since the beginning of the year. According to data from different social, human rights and indigenous organizations, at least 500 social leaders have been assassinated since the signing of the peace agreements between the guerrilla group, Revolutionary Armed Forces of Colombia (FARC) and the government of former president Juan Manuel Santos in November 2016, in Havana, Cuba.

Two violent attacks also took place on social leaders last week. Organizations across the country have condemned the government of president Iván Duque for not providing security to social leaders.

On April 13, in the La Guajira department of Colombia, Samuel David González Pushaina, a 7-month-old baby, died in an assassination attempt on his parents. His father, Carlos Enrique González, a former combatant of FARC, and his mother, Sandra Pushaina, an indigenous woman, were severely injured.

The family resides in the Territorial Space of Training and Reincorporation (ETCR) Tierra Grata, in César department and had come to La Guajira to visit their relatives. Samuel David is one of the babies considered the‘children of peace’ – those born in the area of ​​reincorporation after the signing of the peace agreements. However, his death is a lamentable reflection of the reality that is distant from peace. Samuel’s death has been condemned nationally. On April 16, members of the ETRC carried out a march protesting his death.

The director of the Agency for Reincorporation and Normalization of Colombia, Andrés Stapper, revealed on April 15 that around 128 former combatants of the FARC guerrilla group had been assassinated since November 2016.

The assassination of Aquileo Mecheche Baragón, an indigenous leader, was also widely condemned. On April 12, Mecheche was assassinated by paramilitary groups in the municipality of Riosucio in the Chocó department of Colombia. The National Indigenous Organization of Colombia (ONIC) said he had received threats and since November 2018, had been requesting protection from the National Protection Unit (UNP).

On April 11, Ánderson Ramiro Gómez Herrera, an engineer and community leader, was shot dead in La Macarena town in the Meta department. He was returning to the town after attending a solidarity process in the nearby villages when he found the road blocked. Ánderson stopped his vehicle and got down to remove the obstacle when he was shot by an unknown man. Ánderson was working with the Association of Community Action Boards (Asojuntas) from past 6 years.

The same day, the Human Rights Network of the Southwest Colombia also denounced the murder of Policarpo Guzmán, a social leader, in a rural area of ​​the municipality of Algeria in department of Cauca. Guzmán was found dead on his motorcycle with several bullet wounds in the head. He was the founder of the Peasant Workers’ Association of Algeria and a member of several other peasant organizations. He also led several social processes in defense of human rights. It is reported that he had received threats from paramilitary groups, due to which he was forced to leave the municipality of Algeria with his family. However, he returned two years ago.

On the night of April 11, Dario Mejía, an indigenous leader, former adviser to the ONIC and the current adviser to the social “Minga for the defense of life, territory, justice, democracy and peace” was attacked in Bogota. Mejía was attacked by two men when he was on his way to meet a comrade of the ONIC. He was stabbed in arm and leg and the attackers stole his briefcase and laptop where he kept relevant information about the Minga. Mejía was transferred to a hospital and is out of danger.

Since March 11, thousands of peasants, indigenous and Afro-descendant participants of the Minga have been seeking a dialogue with the president, to demand compliance with the peace agreements and the adoption of appropriate security measures to tackle the situation of systematic violence against social and indigenous leaders, among other demands.

On April 11, the Social Movements of ALBA through a statement condemned Duque’s government for “showing null will to comply with the peace agreements” and “criminalizing social protest and violently repressing different mobilizations”. ALBA fiercely condemned Duque for failing in providing guarantees to protect the lives of social leaders and of the former FARC combatants, for questioning the Special Jurisdiction for Peace (JEP), for breaking his commitment to meet the participants of Minga and responding to them with brutal repression. It explained that for these reasons “the social, political and trade union organizations throughout the national territory have decided that on April 25, a national strike will be carried out in defense of the life of the social leaders, in support of the implementation of peace agreement, in demand of the continuation of dialogues with the ELN and in rejection of the economic measures announced by the government in the National Development Plan (PDN).” 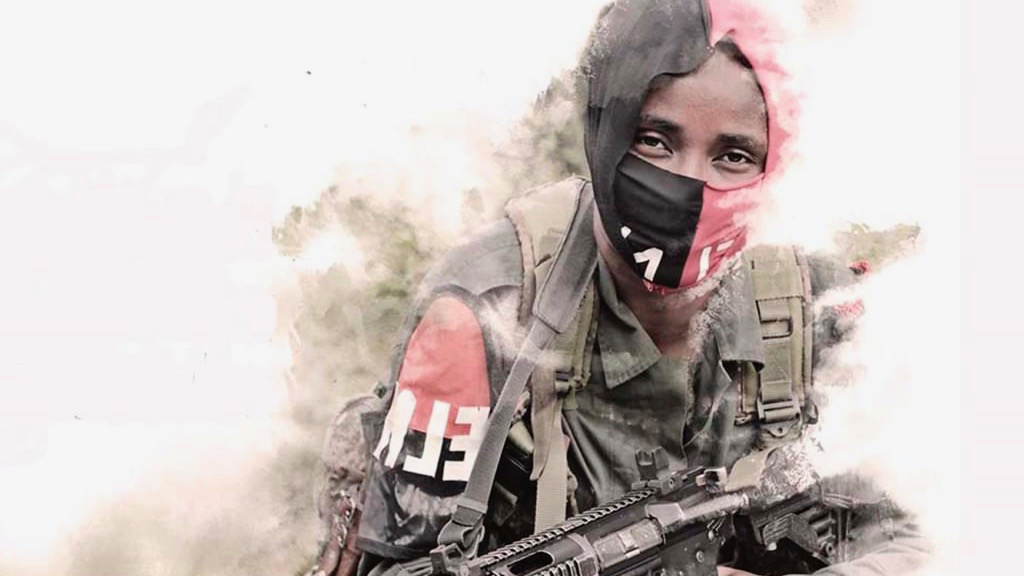