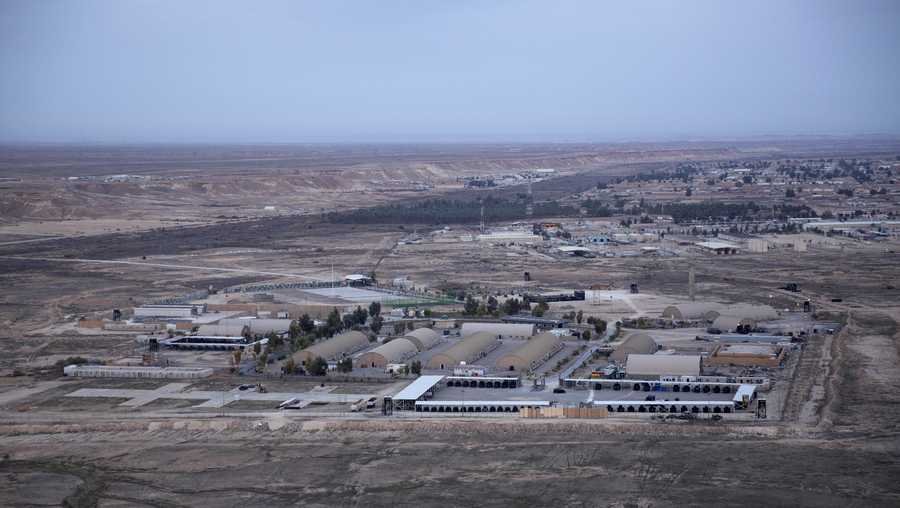 Iranian state TV station Press TV confirmed that early on Wednesday January 8 that Iran’s Islamic Revolution Guards Corps (IRGC) had successfully targeted US airbase Ain al-Assad in Western Iraq with tens of surface-to-surface missiles. The strike on the US airbase is the first following the assassination of Qassem Soleimani in a US airstrike on the Baghdad airport. Iranian state television has reported that 80 “US terrorists” were killed in the strike. However, there is no verification of the claim.

Soleimani was the commander of the al-Quds force of the IRGC and one of the country’s most popular leaders due to his pivotal role in the defeat of the Islamic State. Abu Mahdi al-Muhandis, head of the Popular Mobilization Forces (PMF) and five others were also killed.

Soleimani’s assassination, which was approved by Donald Trump, provoked outcry both within Iran and across the world as it was a clear violation of Iraq’s sovereignty, international law, and was a thinly veiled attempt to instigate a(nother) war in the region. The action has been deemed by many as a terrorist attack against Iran.

The Trump administration used the prior designation of the IRGC and the PMF as terrorist organizations, by his administration, to justify the attack, while mainstream media in the US as well as Democratic and Republican legislators decried Soleiman as a war-criminal and terrorist.

In response, Iranian authorities vowed that they will take revenge on the US for the attack. In an interview with CNN, Iranian Foreign Minister Mohammad Javad Zarif stated, “This is an act of aggression against Iran, and it amounts to an armed attack against Iran, and we will respond. But we will respond proportionately – not disproportionately…We are not lawless like President Trump.”

Iranian Parliament also declared all US forces, the Pentagon, its employees, and affiliated organizations as terrorists and the Iranian government and forces have reiterated calls for the complete removal of US troops from the region.

Meanwhile, Iraqis have also vehemently rejected the assassination of Soleimani and the blatant violation of their sovereignty. The attack carried out by the US seems to be the last straw after over a decade of US military occupation and endless war.

On Sunday January 5, Iraqi legislators called for an extraordinary session of parliament and passed a resolution demanding the government end agreements with the US and demand the withdrawal of US and all foreign troops from the country. The resolution specifically calls for the termination of an agreement from 2014 which allows the US to maintain and send troops to Iraq to help in the fight against the “Islamic State”. There are currently 5,200 US troops still stationed in Iraq.

In response Trump threatened to impose sanctions on Iraq if the government were to call for the removal of foreign troops.

Across the United States, anti-war sentiments are strong. Hundreds of thousands took to the streets in over 80 cities on Saturday January 4 to reject the war-mongering actions of the Trump administration and call for the removal of all US troops from West Asia.

However, the Trump administration has only intensified threats against Iran and Trump even claimed on twitter that the US is ready to attack Iranian cultural sites if necessary.