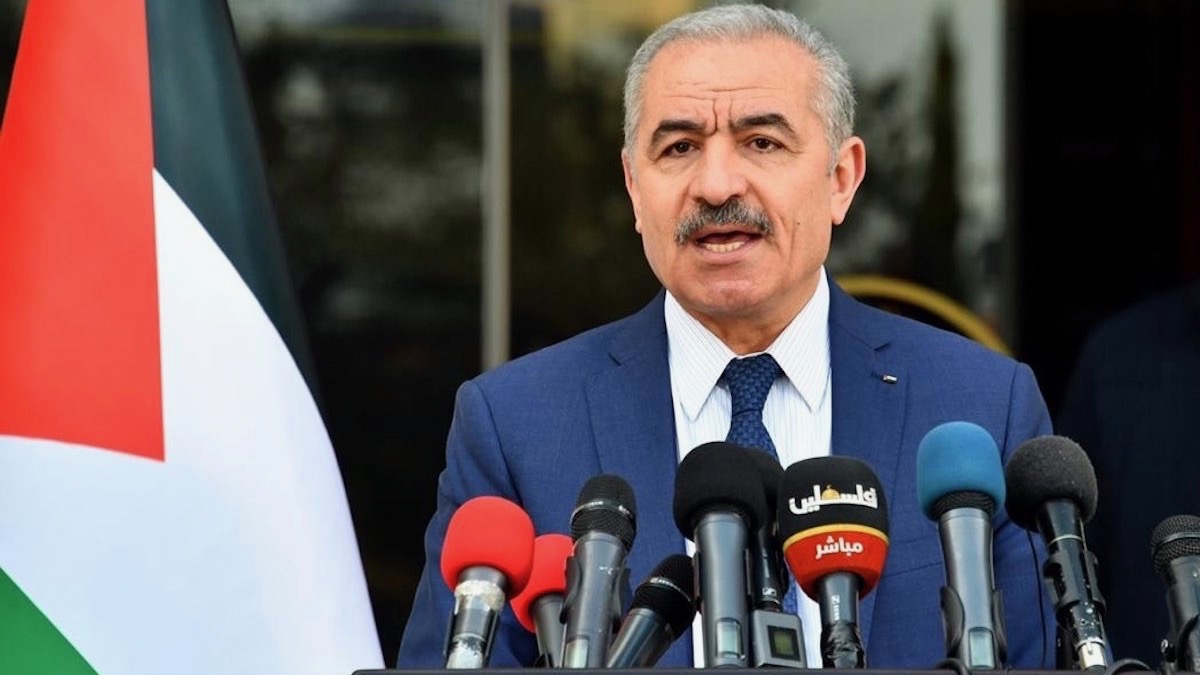 Palestine will unilaterally declare itself an independent sovereign state if Israel proceeds with its plan to annex illegal settlements, Palestinian prime minister Mohammad Shatyyeh said on June 9, Tuesday. The new state will have a constitution and a “founding council.”

The statement by Shatyyeh is significant considering his Palestinian Authority (PA) has been severely criticized for not effectively opposing Israeli occupation policies. The PA has also effectively been marginalized by Israel. During the discussions around US president Donald Trump’s ‘Deal of the Century,’ the PA was not even consulted.

Interacting with international media persons, Shatyyeh said the PA has sent a counterproposal to the peace plan announced by US president Donald Trump in January this year. Shatyyeh also called the Israeli plan to annex occupied Palestinian territories as an “existential” threat to the two-state solution.

According to Shatyyeh, the PA’s proposal has been sent to the Quartet tasked with mediating between Israel and the Palestinians. The proposal talks about a demilitarized, sovereign and independent Palestinian state with East Jerusalem as its capital. It is open to minor exchanges of land, “equal in size, volume and in value-one to one” and hence ready to negotiate the final borders with Israel.

The Quartet, which includes the United Nations (UN), the US, Russia and the European Union (EU), was formed in 2002 in Madrid, Spain with a permanent office in occupied East Jerusalem.

The PA has rejected Donald Trump’s proposal as unilateral and heavily biased in favor of Israel. Trump’s proposal gives Israel the power to annex parts of the occupied West Bank including the Jordan Valley, recognizes Israeli sovereignty over the illegal settlements and accepts Israeli claims over Jerusalem. It proposes compensation of lost Palestinian land with a piece of land in Israel’s Negev desert and a complex web of highways across scattered Palestinians lands for contiguity.

Trump’s so-called “deal of the century” expects Palestinians to establish their capital somewhere in the outer parts of Jerusalem. Most of the international community has rejected the plan as unviable.

Meanwhile, Israel has announced that it intends to go ahead with the annexation of the illegal settlements and other parts of the occupied West Bank including the Jordan Valley in July. Palestinians have been demonstrating against the proposed plan.

Shatyyeh also asked the world community to impose sanctions on Israel if it goes ahead with its illegal annexation of the occupied territories.