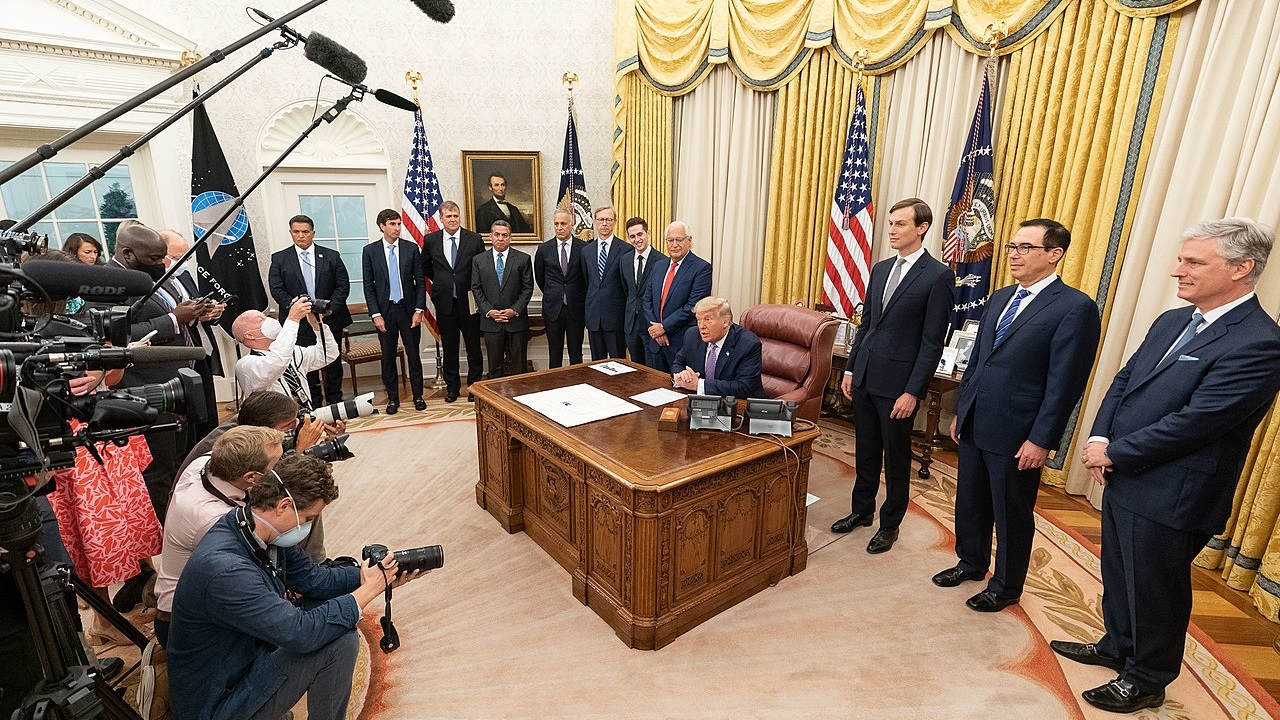 On August 13, Israel and the United Arab Emirates signed a deal, normalizing relations. There has been a lot of speculation about the motives behind the willingness of the crown prince of Abu Dhabi and de facto ruler of UAE, Mohammad bin Zayed al Nahyan, to become the third Arab country to recognize Israel and normalize relations. The possibilities range from security concerns vis-à-vis Iran to the stalemate in Libya. Bin Zayed’s ambitions have got his rich but small Gulf state entangled in almost every major conflict in the vast Arab region, be it Libya, Syria, Yemen, Iran or Sudan. The UAE is clearly seeking an ally in these conflicts. However, this comes at a huge cost for Palestinians for whom pan-Arab solidarity has a very crucial role in their struggle against the occupation.

It is no wonder that all Palestinian groups, irrespective of their differences, came together and condemned the UAE’s move as betrayal of Al-Aqsa, Jerusalem and the Palestinian people. Palestinians like anyone else, have long known of ‘the behind the curtain dealings’ between the UAE and Israel. They are also aware of similar things done by several other Arab regimes. Hitherto, these Arab states have hesitated to openly admit these dealings due to earlier declarations of pan-Arab solidarity on the issue of Palestine. Each time an Arab state joins hands with Israel, it strengthens the occupation and creates further challenges for the Palestinian struggle.

UAE’s “realism” is another name for its regional ambitions

The UAE and Israel, especially, have been collaborating on a host of issues clandestinely. The UAE was the only Arab country which was formally represented in the unveiling of Trump’s so-called “Middle East peace plan” in January this year. In May and June, the UAE had sent “relief material” for the occupied territories via Israeli airports without consulting the Palestinian Authority, leading to the latter refusing it.

Anwar Gargash, UAE’s minister of state for foreign affairs, defends his country’s deal with Israel as “badly needed realism”. The argument is that engagement with Israel and support of Palestinian cause are two different things. It is no surprise that the document shared by Trump announcing the deal talks about “a just, comprehensive and enduring resolution” of the Israel-Palestine conflict, along with the point that “United States, Israel and United Arab Emirates share similar outlook regarding threats and opportunities in the region”.

Apart from the irony of the fact that the UAE thinks it faces the same threats and opportunities as Israel, the document cannot hide the fact that UAE violated its commitment to not normalize ties with Israel until the concerns of Palestinians were addressed. Hence, it would be foolish to take the utterances about Palestinian cause in the document seriously.

It is a deal which is designed to address the larger geo-political and hegemonic ambitions of the UAE in the region. The Palestinian cause has been sacrificed to appease the US and Israel for their larger support against Turkey in Libya, Iran in the Persian Gulf and a complex set of enemies in Yemen.

Yet another desertion of Pan-Arab solidarity

The UAE’s “normalization” of relationship with Israel goes against the letter and spirit of the Arab Peace Initiative, which was adopted by the members of the Arab League in March 2002. The peace initiative, ironically presented by the Saudi Arabia, talks about the implementation of UN resolutions 242, 338 and 191 as a precondition for the comprehensive peace in the region and Arab countries’ normalization of the relations with Israel. This was re-affirmed in subsequent submits in 2006, 2007 and 2017 and in the concept of “land for peace.”

When Hanan Ashrawi, a member of the PLO executive committee, said that “we are nobody’s fig leaf” and asked the UAE to “do not do us a favor” in response to Zayed’s claim that the Israel-UAE deal would mean the suspension of proposed annexation of the Palestinian land, she was relaying the feelings of all the Palestinians who felt betrayed. Ashrawi’s words, “may you never be sold out by your “friends”” expressed the anguish of the person who has been deserted.

The UAE is not the first country which has deserted the Palestinians. Egypt and Jordan have already done so and countries which welcomed the UAE-Israel deal such as Bahrain and Oman may also do so soon.

When Netanyahu boasts about signing a peace deal “without turning over territories, without dividing Jerusalem” and says “in the Middle East, the strong survive – and a strong people makes peace,” he is referring to persistence of the occupation. His invocation of “peace for peace” in the statement defies the “land for peace” principle. It is a refusal of Palestinians’ right to their own state. It is Zionism in its pure sense and it is a well known colonial position. Incidents like UAE-Israel deal compound the challenges faced by the resistance and help the occupier weave a favorable narrative. 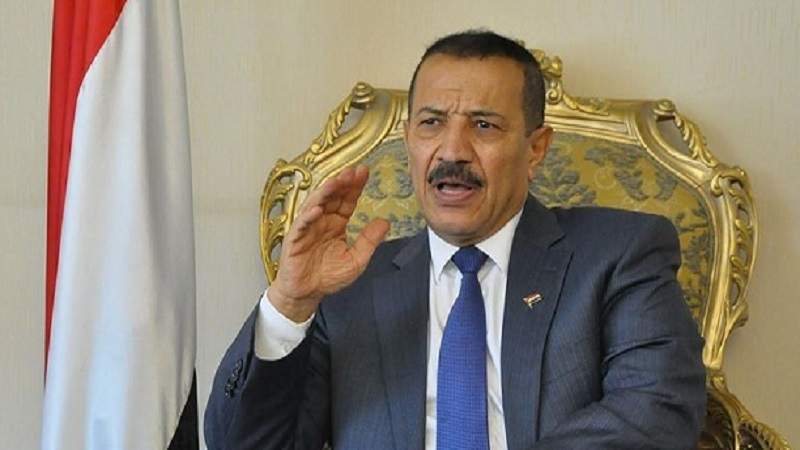