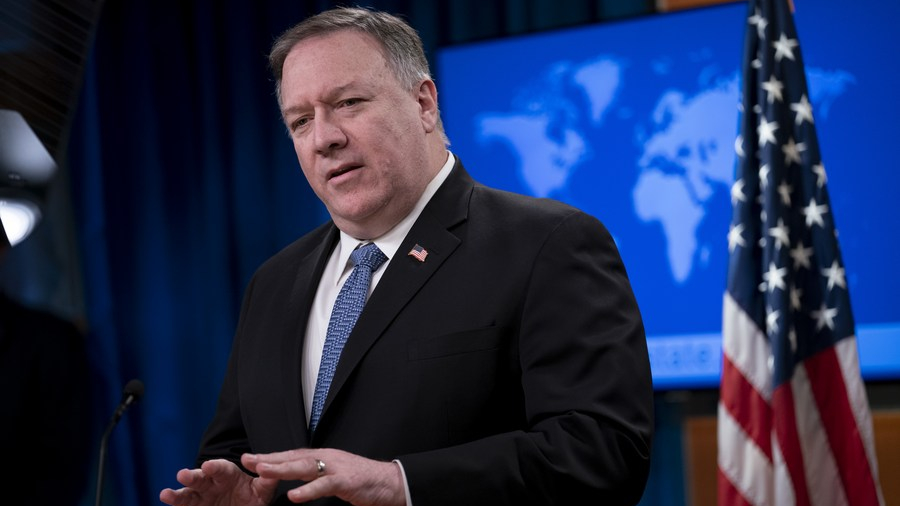 In a move which can further complicate the war situation in Yemen, Mike Pompeo, secretary of state in the outgoing Donald Trump administration, on Sunday, January 10, designated Ansar Allah or the Houthis as a “terrorist organization.” The move will make it very difficult for international agencies to engage with the group which could harm millions of Yemenis and potentially scuttle any political negotiation to end the war in the country.

Houthis or Ansar Allah is a group with bases in northern Yemen. In 2014, claiming widespread corruption and overt subservience to Saudi Arabia, Houthis captured the capital Sanaa and forced the government led by Abdrabbuh Masur Hadi to flee to Aden and later to Saudi Arabia. Since then, it has governed the majority of the areas and population of the country.

The US and Saudi Arabia maintain that Ansar Allah is an Iranian proxy in the region. Iran has denied any such link.

The Saudi-led coalition has been waging a war against the Houthis since 2015 and has carried out a comprehensive land and sea blockade creating widespread food and medical scarcity in the Arab world’s poorest country. During the war, hundreds of thousands have starved to death due to the blockade and the lack of medical facilities. According to the UN, the war has caused “the worst humanitarian crisis of the century” in Yemen.

The UN estimates that around 80% of Yemen’s population of around 30 million is dependent on food aid.

Pompeo acknowledges the move will impact the humanitarian situation in the country. However, he claimed that the move “seeks to deter further malign activity by the Iranian regime in the region.”

Terrorist designations of Ansarallah in Yemen confront its terrorist activity and seeks to deter further malign activity by the Iranian regime in the region.

The move to designate the Houthis as a terrorist organization has been criticized on several other counts. Some have called it a move to complicate affairs for the incoming Joe Biden administration which has vowed to end the American involvement in the war in Yemen.

Academic and activist Tim Anderson, talking to Iranian Press TV said that with the move, Pompeo is “trying to punish the people of Yemen for resisting aggression.”

By applying a fabricated label of ‘terrorism’ #Pompeo tries to punish the people of #Yemen for resisting aggression, effectively worsening the genocidal #blockade which has created the worst humanitarian crisis in the world. https://t.co/E7gP3xmk5O