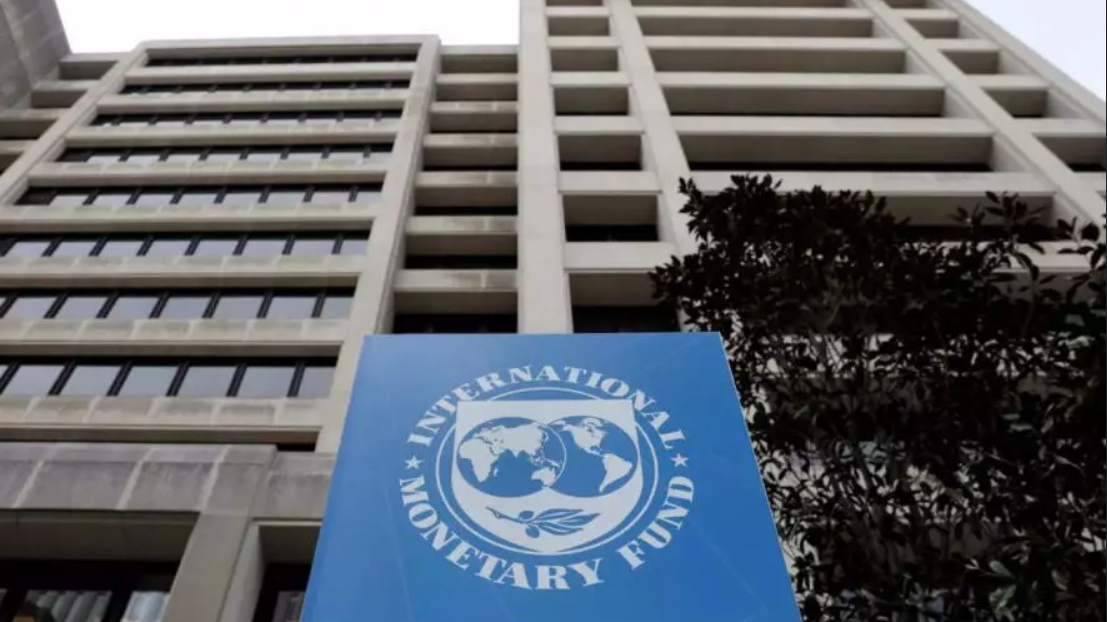 The world seems to have turned topsy-turvy when the undisputed voices of global capital start talking about the virtues of “cooperation” among nations and “universal vaccination” to deal with the COVID-19 pandemic. The International Monetary Fund, in its latest report, talks about “strong multilateral cooperation” and “universal distribution of vaccines…at affordable prices for all” for the global economy to recover. The International Chamber of Commerce (ICC), the self-avowed voice of big business, has brought out a report that even in the self-interest of rich countries, vaccines need to be shared with the poorer countries instead of the vaccine-grabbing that the rich countries have been doing.

Let us first look at the numbers that the IMF and International Chamber of Commerce have produced. IMF’s World Economic Outlook Update of January 2021 says that the world GDP will recover from its fall of 3.5% in the second half of 2021 and register a modest 2% rise over 2019. It will be pulled up largely by a recovery in the Emerging Markets and Developing Economies and for the Advanced Economies, read the club of the rich countries, the recovery will be considerably slower.

The Trump administration had framed the philosophy of selfishness as a virtue in vaccine sharing, comparing it to putting on oxygen masks in a de-pressurised cabin of an aircraft, “First help yourself, only then help others.” According to the ICC, such a me-first policy will result in the rich countries losing between $203 billion to $5 trillion!

The global economy today is interconnected via supply chains, both for imports and exports. Only a fraction of this cost—$38 billion—will pay fully for the entire cost of WHO’s ACT Accelerator program to support vaccine procurement, the cold chain, and delivery costs, for everyone. ICC says, “Strikingly, a US$ 27.2 billion investment on the part of advanced economies—the current funding shortfall to fully capitalize the ACT Accelerator and its vaccine pillar COVAX—is capable of generating returns as high as 166x the investment.” In straightforward language, the return on capital is the highest if the rich countries support universal vaccination at the global level. Nothing else that I know can generate an astronomical 166 times return on investments!

The ICC model starts with a simple premise that no nation is an island, they are connected to other nations by their imports as well as exports. They need raw, intermediate goods and finished goods for their industries and people, and need to export the same to others in order to grow. The composition of these goods differs from country to country but whether they are an advanced economy or a developing one, all of them are linked to one another. Starting with this premise, the ICC paper demonstrates:

“…the importance of making the vaccine globally available, not from a moral standpoint but from an economic one, by illustrating the large economic costs in the absence of global vaccinations. Ironically, a significant portion of these costs will be borne by the advanced countries, despite the fact that they might vaccinate most of their citizens by the summer of 2021. This is because advanced economies (AEs) are tightly connected to unvaccinated trading partner…Regarding the pandemic, World Health Organization (WHO) Director Dr. Tedros Ghebreyesus and the President of the European Commission Dr. Ursula von der Leyen noted that ‘None of us will be safe until everyone is safe’. Our findings extend this argument to the economies by showing that no economy fully recovers until every economy recovers.”

Strong words, for which the Trump administration hurled all kinds of abuse at WHO and its director. Now the club of big capital, the ICC, is repeating his words not only as public health truth but also hard-headed economic truth. Strange as it might seem, the path of enlightened self-interest for capitalism is the same as altruism!

The picture on the vaccine front is bleak, with vaccine nationalism overtaking most countries. We have earlier noted how skewed the vaccine supply scenario is. If we look at the current scenario as per various calculations, such as this one from Duke’s Global Health Institute’s website, the total global population will not have vaccines by even 2024, let alone the end of 2021, as required for a global economic recovery. The figures are even more skewed if we look at individual countries. The US, the UK and the EU have bought two to three times the vaccines they need as insurance.

Contrary to earlier reports, India’s figures are only a small fraction of what it needs, and it is not one of the countries with a huge advance order. In the figures reported by Duke Global Health Institute’s dashboard, India has placed orders for 116.5 million doses, out of which 100 million are supposed to be Gamaleya’s Sputnik V. This vaccine is yet to be cleared by India’s drug regulator, CDSCO. The only confirmed orders we know about are 11 million from Serum Institute for the Oxford-AstraZeneca vaccine and 5.5 million of Bharat Biotech’s Covaxin.

How much has WHO’s Covax platform, launched with the support of philanthropic private funds, reached? It had a target of 2 billion doses by 2021 and vaccinating about 1 billion people (1/5th of the target population in the developing countries). Even with these modest targets, the Covax platform has reached only about 50% of its target and woefully short of funds as rich countries focus on securing two to three times their needs.

The bourgeois ideologues have been preaching the virtues of selfishness as a road to prosperity for so long that it is now enthroned as economic truth in the rich countries. Forget sharing of vaccines, large sections of the right in these countries oppose even wearing masks from a perverted view of selfishness as individual liberty. Therefore, to suggest loosening the purse strings for the benefit of the poor, even if it means saving their own economies, smacks to them of dreaded socialism. Or as the old Cold War slogan went in the US, “Better dead than red.”

It needed an existential crisis for global capital—from a pandemic to global warming—to tell us what the left has been saying all along. The road to perdition is a common one, we either flourish together or we perish as a species. To quote the 17th-century poet John Donne, with which the ICC Report opens, “No man is an island entire of itself; every man is a piece of the continent, a part of the main…therefore never send to know for whom the bell tolls; it tolls for thee.”

Prabir Purkayastha is the founding editor of Newsclick.in, a digital media platform. He is an activist for science and the free software movement. 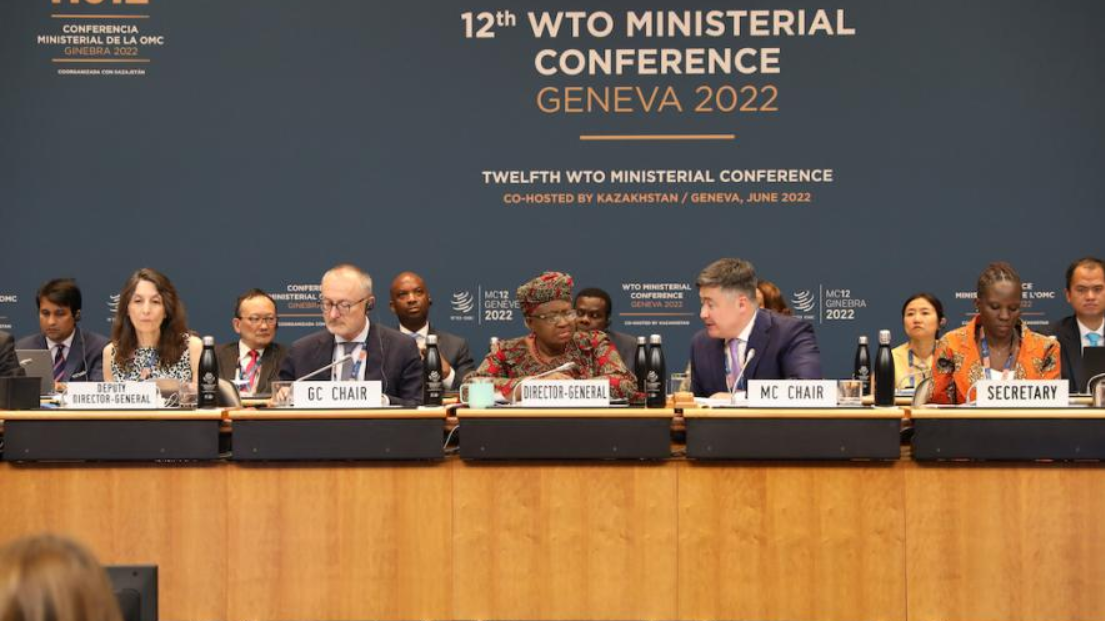