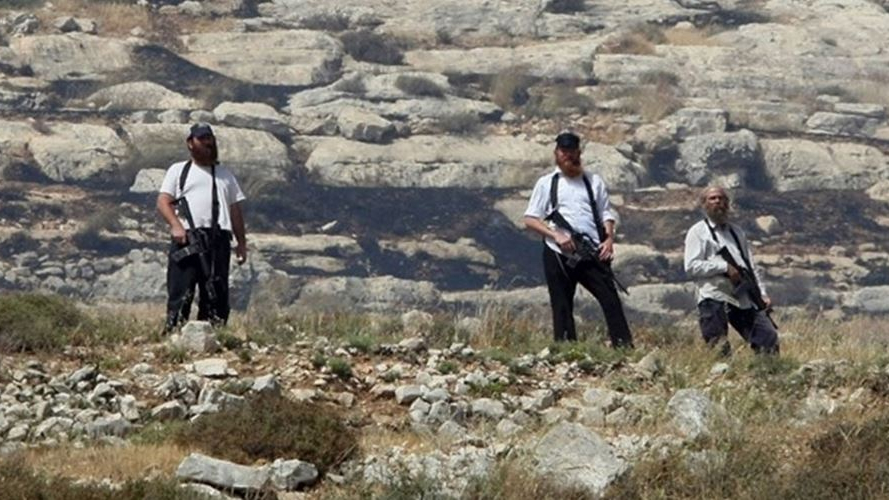 The Palestinian human rights group Al Haq has written to the United Nations (UN) Special Procedures urgently seeking an investigation into Israeli settler violence emanating from the illegal Yitzhar settlement against Palestinians in the occupied West Bank, the Wafa News Agency reported on Wednesday, February 17. The rights group presented the UN with evidence of 10 such attacks from Israeli settlers, detailing the deaths, injuries and damage to property suffered by the Palestinians over the years.

In its appeal, the human rights group urged the UN Special Procedures, including the Special Rapporteur, to apply pressure on Israel to “guarantee the protection of the Palestinian civilian population in the OPT [Occupied Palestinian Territories] by taking all necessary measures to ensure effective law enforcement against Israeli settler perpetrators and investigation into incidents of settler violence” and to “afford all victims of settler violence access to justice and effective remedies, including by ensuring the investigation of incidents, the prosecution of potential perpetrators, and reparations for its wrongful inaction.” It also urged the UN to demand that Israel stop all of its illegal construction and expansion of settlements in the occupied Palestinian Territories for which Israel continues to confiscate Palestinian-owned land, displacing hundreds of people in the process.

Al Haq reported that these attacks include beatings, throwing stones, shooting at villagers with live ammunition, torching agricultural lands, trees and cars, confiscating and pillaging natural resources, including land and water, attacking and suppressing peaceful assemblies, denying access to property and to sources of livelihood, and spray-painting hate speech on cars, walls, and other Palestinian properties.