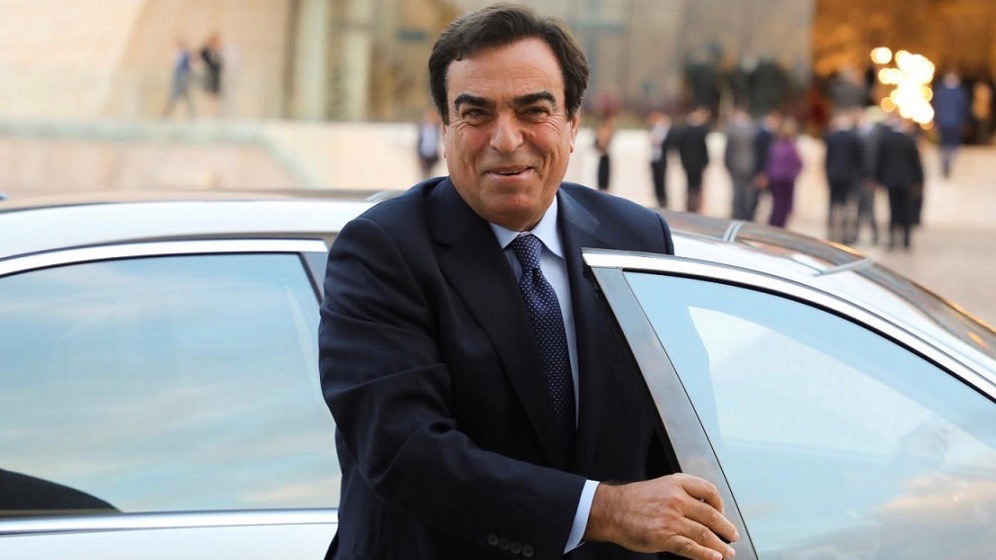 In late October, Saudi Arabia accused Lebanon of being completely dominated by Hezbollah and Iran, and broke diplomatic relations with the country. It also banned all imports from Lebanon. Similar steps were initiated by the Saudi allies in the Gulf – the UAE, Bahrain and Kuwait. Saudi Arabia’s move was in response to a statement made by George Kordahi, a Lebanese government minister, about the war in Yemen. However, a key underlying factor is the frustration felt by the Saudis in their failure to create dominance of pro-US and pro-Israeli constituencies in the country.

As Lebanon experiences one of the worst phases in its modern history with unprecedented economic and political turmoil, Saudis sense an opportunity to isolate Hezbollah in Lebanese politics by overplaying its links with Iran and portraying it as responsible for the crisis. As California University professor Asad Abhukhali said in an interview to Rania Khalek on BreakThrough News, it is a typical move followed by imperialist power and Saudi ally, the US.

The absurdity of the Saudi-led war in Yemen, as mentioned by Lebanese information minister George Kordahi, is widely recognized. Except for its coalition partners in what journalist Rania Khalek called a genocidal war, most observers agree with Kordahi that the Houthis are fighting a defensive war against Saudi-led aggression in Yemen.

After over five years of war, Saudi Arabia has been unable to unite its own allies in Yemen that are fighting among themselves. Despite failing to prove any threat to its interests due to the alleged rise of Iranian influence in the region, Saudis want to curb Iran by punishing the Yemeni population. This senseless pursuit of regional hegemony has caused the deaths of hundreds of thousands of people and led millions to destitution in one of the most impoverished countries of West Asia.

Saudi Arabia has little interest in the future of the Yemeni people or in Abd Raboo Masour Hadi, on whose behalf it claims to have gathered a set of Arab countries to wage the war in Yemen. Saudi claims about saving “Arabism” against an Iranian threat are also not credible. As Abhukhali rightly pointed out, the so-called Arabism of Saudi Arabia and its allies has caused more harm to the Arab world than good. According to Abhukhali, this is nothing but ‘Zionism’ as Saudi allies are only worried about their relationship with the US and “normalization” of relations with Israel.

The Saudi moves are also being considered as yet another attempt to destabilize Lebanon. Just like in the case of the kidnapping of Sa’ad Hariri, the then prime minister of Lebanon who was touring Riyadh, and forcing him to resign in 2017, Saudi Arabia has once again alleged Hezbollah’s dominance in the Lebanese government, calling it Iranian occupation.

As per Khalek and others, the move is specifically targeted at the newly formed Lebanese government, and part of an attempt to create a civil war-like situation in the country. Reacting to the Saudi allegations, Hezbollah chief Hasan Nasrallah also claimed that the Saudis want to provoke a civil war in Lebanon by pitching his organization against other groups in the country.

Abhukhali mentioned in the interview with Khalek that Saudi Arabia has been trying to bring Lebanon to its knees for a very long time. He claimed that ever since the defeat of Israeli forces in the 2006 war against Hezbollah, Saudi Arabia has added to the Israeli and US attempts to isolate Hezbollah and promote enmity against the group using its monetary strength and exploiting sectarian divisions in Lebanese politics.

Meanwhile, there are at least 350,000 Lebanese working in the Gulf who send millions in remittances each year, providing crucial support to the Lebanese economy. Saudi Arabia has invested heavily in Lebanon’s media and services sector, and also employs thousands of people. Any hostile move from the Gulf countries will affect the livelihood of thousands of people in Lebanon. By stopping imports and threatening expulsion of Lebanese workers in the Gulf, the Saudis have found leverage for blackmail. This may be the reason why some Lebanese supported Saudi Arabia and demanded Kordahi’s resignation.

Though Kordahi is not a member of Hezbollah, he has the group’s support. The Saudis know that pressuring Kordahi to resign would lead to the collapse of the government led by Najib Mikati, which was formed after Lebanon remained without a formal government for over a year. The Saudis also realize that given the strength and popularity of Hezbollah in Lebanese politics, no government in the country can be formed without them in the near future. Saudi Arabia’s refusal to engage with the Lebanese government with Hezbollah in it means a long term deadlock which is likely to further the suffering of the common people.

However, it is not clear how the Saudi moves will affect Hezbollah’s standing in the country. Rejecting the Saudi allegations of Hezbollah being the “dominant force” in Lebanon, Nasrallah claimed that the group does have the goodwill of people, earned through its resistance to imperialist forces and pro-people interventions at a time when the state is missing in action. No amount of “slander” will erode this goodwill, he added.