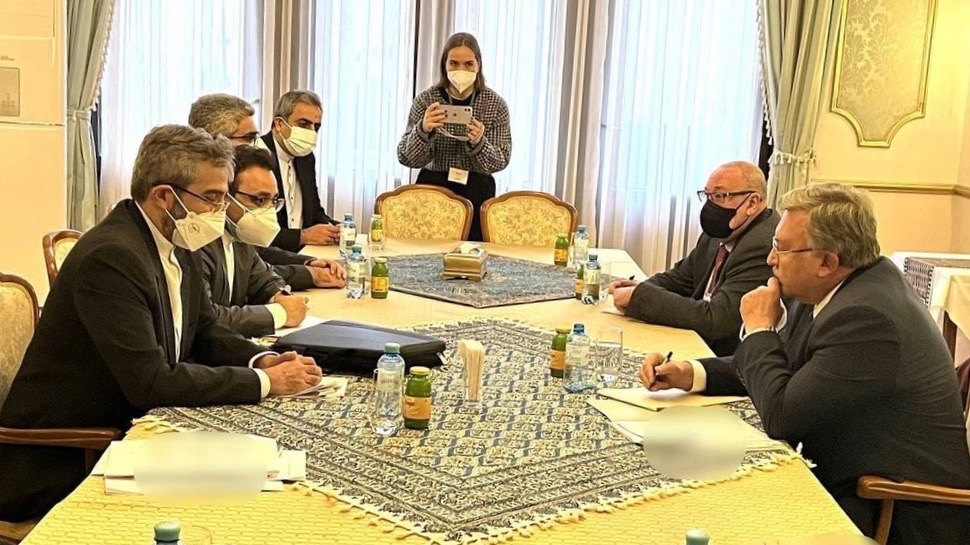 Parliamentarians in Iran issued a joint statement on Tuesday, March 8, asking their country’s negotiators to look for guarantees from the US that it will not violate the deal in the future before finalizing it, Iranian Press TV reported. The statement comes amid reports that the eighth round of talks to revive the Iran nuclear deal in Vienna is in its final stages,

“We call on the negotiating team to seriously pursue obtaining adequate economic, technical and political guarantees from the American side to ensure that this country will not repeat its illegal withdrawal from the agreement,” the statement issued by the legislators said.

The statement also demanded compensation from the US for the damage its sanctions have caused to the Iranian people and their livelihoods in the last three years. They asked the negotiators to not follow the deadlines set by the US and ensure a rigorous process to verify the withdrawal of sanctions before Iranian compliance with the deal.

They also underlined the need to have a settlement on the remaining safeguard issues between Iran and the International Atomic Energy Agency (IAEA). Iran has refused IAEA inspectors physical access to its nuclear sites after its parliament refused permissions last year. However, it has kept video records of all its proceedings at the nuclear sites which it claims it will hand over to the IAEA once the nuclear deal is resuscitated.

Iranian parliamentarians had signed a similar statement in February as well.

Iranian president Ebrahim Raisi, speaking to the Assembly of Experts on Tuesday, affirmed that Iran has not backed down from any of its red lines in the Vienna talks and does not intend to do so in future as well. His statement comes amidst the speculation that the US is seeking a quick revival of the deal in the context of the Ukrainian crisis to further isolate Russia.

Russia seeks guarantees from the US

Earlier this week, Russian foreign minister Sergei Lavrov stated that Russia wants a clear answer from the US that sanctions imposed by it in the aftermath of the Russian aggression in Ukraine “will not in any way touch the regime of trade, economic and investment relations which is laid down in the joint comprehensive plan of action” between Russia and Iran.

According to Tehran Times, the foreign minister of Iran, Amir Abdollahian, had a phone conversation with his Russian counterpart on Monday in which “it was emphasized that resuscitation of the JCPOA should ensure that all its participants have equal rights regarding the unhindered development of cooperation in all areas.”

Speaking to the press on Monday, Iranian foreign ministry spokesperson Saeed Khatibzadeh claimed that Russia has played a very constructive role in the Vienna talks and “Iran’s peaceful nuclear cooperation shouldn’t be limited or affected by any sanctions including Iran’s cooperation with China, Russia and other countries.”

The eighth round of talks to revive the Joint Comprehensive Plan of Action (JCPOA), as the Iran nuclear deal is officially called, is ongoing in Vienna. The first round of talks were held in April last year after the Joe Biden administration came to power in the US. Biden’s predecessor Donald Trump had withdrawn from the deal in May 2018. After unilaterally withdrawing from the deal, the Trump administration imposed a series of economic and political sanctions on Iran under its so-called “maximum pressure campaign.” The deal was originally signed in 2015. 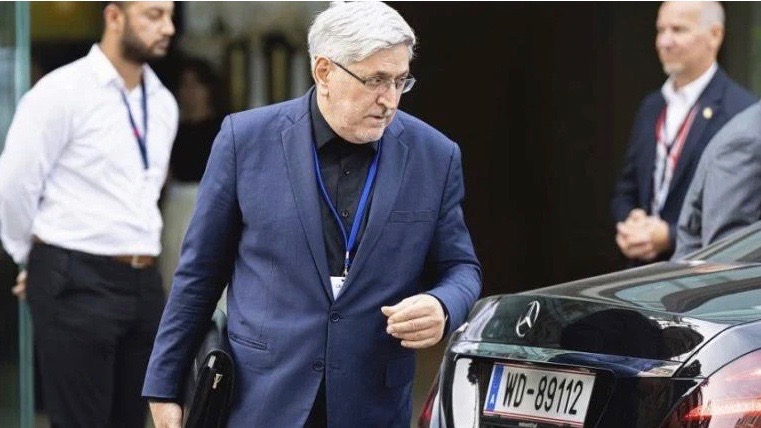 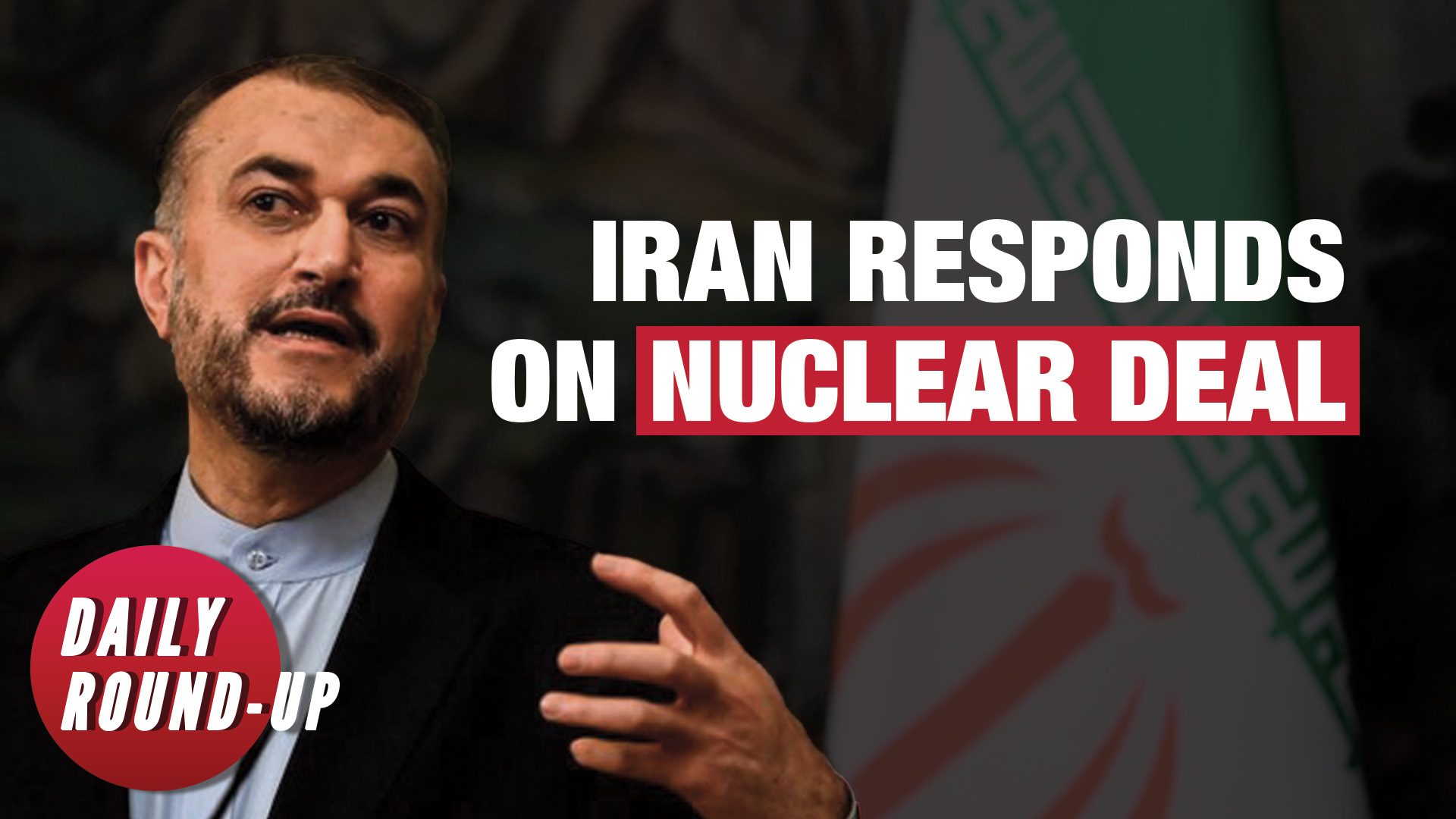