In the early hours of Wednesday, May 25, Israeli forces shot and killed 16-year old Palestinian Ghaith Rafeeq Yamin in the northern city of Nablus in the occupied West Bank. The teenager was killed during a raid by the Israeli forces in the city following protests by Palestinians against illegal, violent storming of the St. Joseph’s Tomb site by Israeli settlers. The settlers regularly try to forcibly visit the site while being heavily armed and with the protection of the Israeli security forces. News reports stated that at least 80 Palestinians received injuries at the hands of the Israeli forces during the raids.

The Palestinian Ministry of Health in a statement later said that Yamin was shot in the head at approximately 2 am in the vicinity of the St. Joseph’s Tomb. It added that the teenager was rushed to the Rafidia hospital in Nablus for surgery for his headshot wound but succumbed to it 15 minutes later. His killing takes the total number of Palestinian children killed by Israel this year to 12, according to Defense for Children – Palestine (DCP). The head of the emergency department of the Palestinian Red Crescent Society (PRCS), Ahmed Jibril, stated that among the Palestinians wounded, 67 suffered from suffocation after inhaling tear gas fired by the Israeli forces and 19 were injured by rubber-coated metal bullets. The Israeli forces also attacked an ambulance present in the area with gas bombs which was transporting a pregnant woman to hospital who had just gone into labor.

Protests by Palestinians and attacks against them by Israeli settlers and security forces have been taking place regularly due to the illegal and provocative visits of the right-wing, ultranationalist settlers to the pilgrimage site. Even though the site falls under Area A, which is under full control of the Palestinian Authority (PA), the Israeli military facilitates these settler visits. On the other hand, it severely restricts and at times prevents Palestinians from visiting and worshiping at the site. Settlers, who are often equipped with guns and other sophisticated weapons, have also attacked the Palestinians on several occasions in the past. The settlers were seen firing live rounds on Palestinian-owned cars in Nablus today as well.

The Palestinian residents of Nablus reportedly tried to fight back and defend themselves by throwing stones and Molotov cocktails at the Israeli forces in the clashes that ensued following the raids. Some news outlets reported Palestinian fighters firing back at the invading soldiers who were seen using live fire ammunition on the protesting Palestinians.

Israeli raids across the occupied West Bank and East Jerusalem have increased in the recent past as Israel tries to maintain and expand its control over the Palestinians and their lands through confiscation and settlement building. The violent Israeli raids have resulted in the killings of at least 57 Palestinians in the occupied West Bank this year so far. This month, well-known Palestinian journalist Shireen Abu Akleh was killed while covering an Israeli raid in Jenin despite wearing a bulletproof vest which said PRESS as well as a helmet. 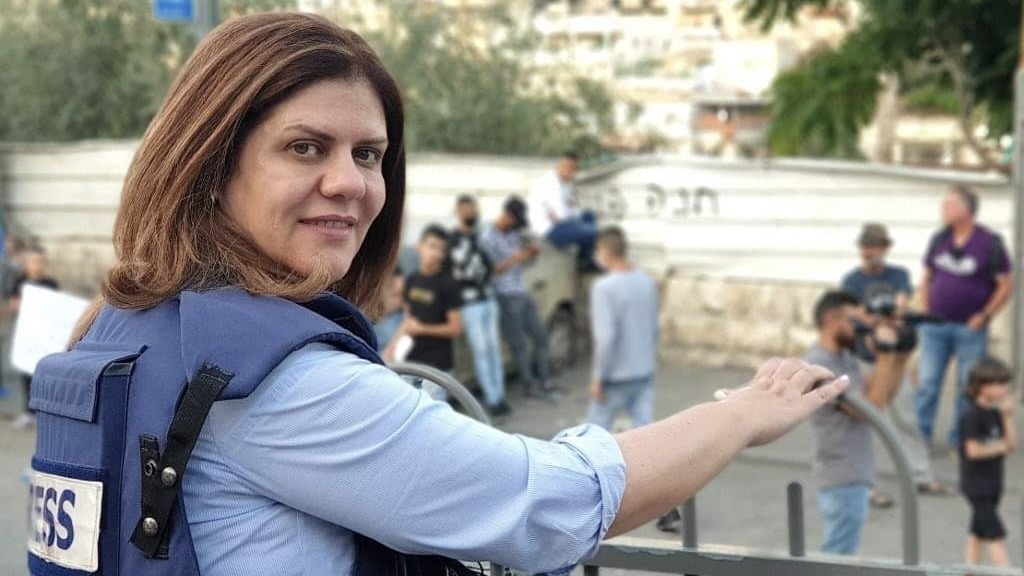