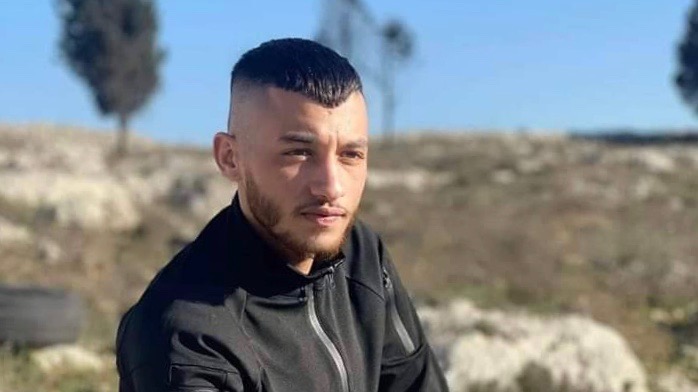 Abu Jneid was shot in the head on Wednesday when Israeli forces opened fire at a group of Palestinians opposing an early morning raid on the Balata refugee camp in Nablus. He was taken to a hospital where he later died.

According to a statement issued by the armed group Lion’s Den, Abu Jneid was its member and was part of the armed resistance against Israeli aggression when he was shot, Middle East Eye reported. According to Wafa, armed resistance by the Palestinians forced the Israeli forces to end the raid without any arrest.

Israeli forces killed a 21-year-old Palestinian while raiding a refugee camp in the occupied West Bank.

Ahmed Abu Junaid was shot in the head in Nablus. He was reportedly studying to be a journalist.

Israel's army has killed at least 5 Palestinians in 2023, including 2 minors. pic.twitter.com/X7zVn7QVOf

However, around 23 Palestinians were arrested in similar early morning raids in other parts of the occupied West Bank on Wednesday, Wafa reported. The largest number of arrests, at least 10, were made in Hebron in the southern occupied West Bank.

Samasra was shot and killed by the occupation forces in Dhariyeh in Hebron. The Israeli forces alleged that Samasra had tried to stab an Israeli settler near the illegal settlement of Havat Yahua. Wafa reported that Israeli forces did not allow Palestinian ambulances to reach Samasra when he was wounded and delayed him being taken to the hospital, where he eventually died.

Hundreds of Palestinians have been killed in these raids, which is the main reason that 2022 was the deadliest year for Palestinians in the West Bank. According to the UN, at least 167 Palestinians were killed in the West Bank in 2022, the highest figure reported since 2005. Some sources have quoted a higher number of deaths. Most of these deaths were attributed to Israeli raids in refugee camps in Jenin and Nablus.

With the killing of Abu Jneid, Samasra, and Aslan, the total number of Palestinians already killed in the first two weeks of 2023 has reached seven, with at least two among them being children.