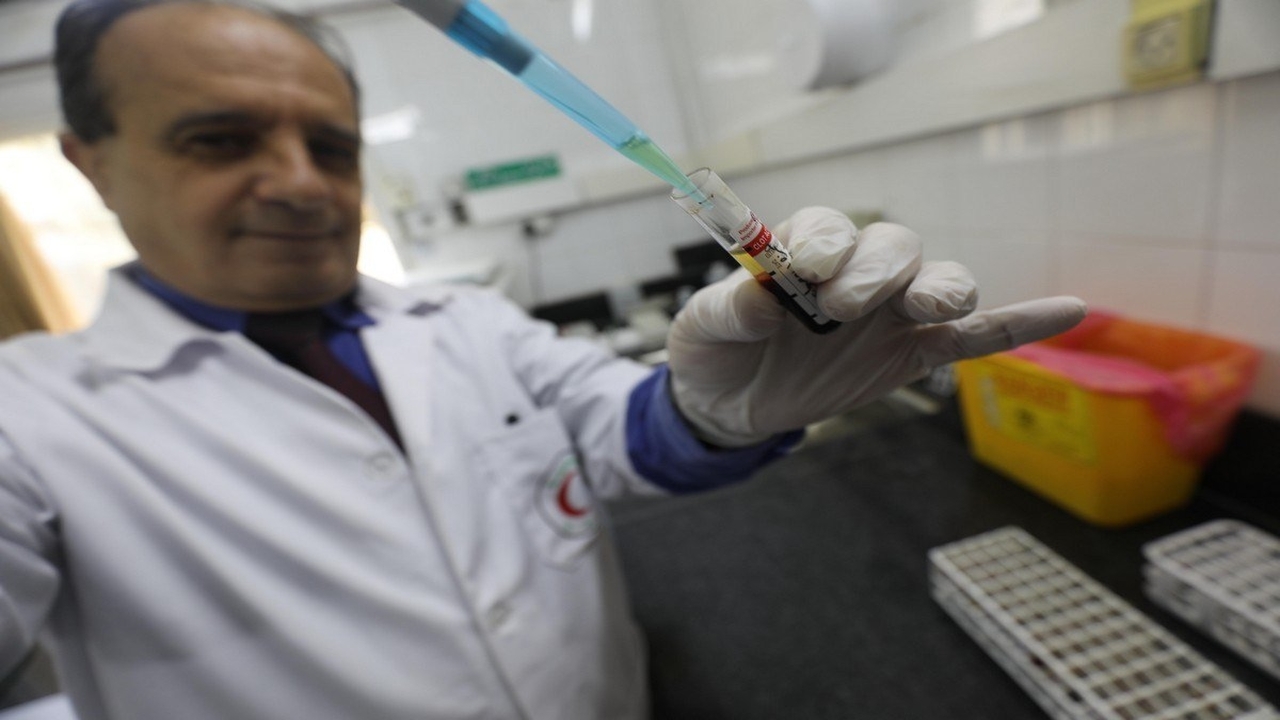 Two confirmed cases of the Coronavirus (COVID-19) disease have been reported from the besieged Gaza strip, Al Jazeera reported on March 22, Sunday. The ministry of health in Gaza also stated on Sunday that the affected individuals had recently traveled to Pakistan and have been placed in quarantine since their return. The ministry is currently under the administration of the Palestinian resistance group, Hamas.

In its statement, the ministry claimed that the two never left the quarantine facility near the Egyptian border or interacted with the wider population of Gaza. Spokesperson Ashraf al-Qidra said that both were male, 30 and 40-years-old respectively, and were now in a stable condition. Health minister Youssef Abulreesh, at a news conference, confirmed to reporters that the two had shown symptoms of the disease, which included a dry cough and high fever. He also exhorted the close to two million Palestinian residents of Gaza to exercise precaution and care, and to practice social distancing by staying at home.

The Gazan authorities have also already taken precautionary measures, such as closing down all the restaurants, cafes, reception halls and other such establishments. Friday prayers at mosques are also suspended until further notice. The Al-Shajaiyah initiative, a group formed by civilians in Gaza, took to the streets of Gaza City on Sunday following the news of the confirmed cases, and helped in sanitizing the streets of the city using disinfectant spray.

A delegation of the World Health Organisation (WHO) also reached Gaza to assess and monitor the situation on Sunday, according to a security source in Gaza. The United Nations had stated earlier that the spread of the deadly disease to the Gaza strip would be catastrophic, given the high rate of poverty and unemployment, a very weak and grossly inadequate healthcare system, and a high population density.  Most significantly, the brutal Israeli blockade of Gaza makes its residents dependent on urgent humanitarian aid for their day-to-day survival. Health ministry spokesperson Majdi Thuhair had said last week, “if the virus enters Gaza and spreads, it will get out of hand.”

The Palestinian territory has been under a brutal air, sea and land blockade imposed by Israel and Egypt since 2006.