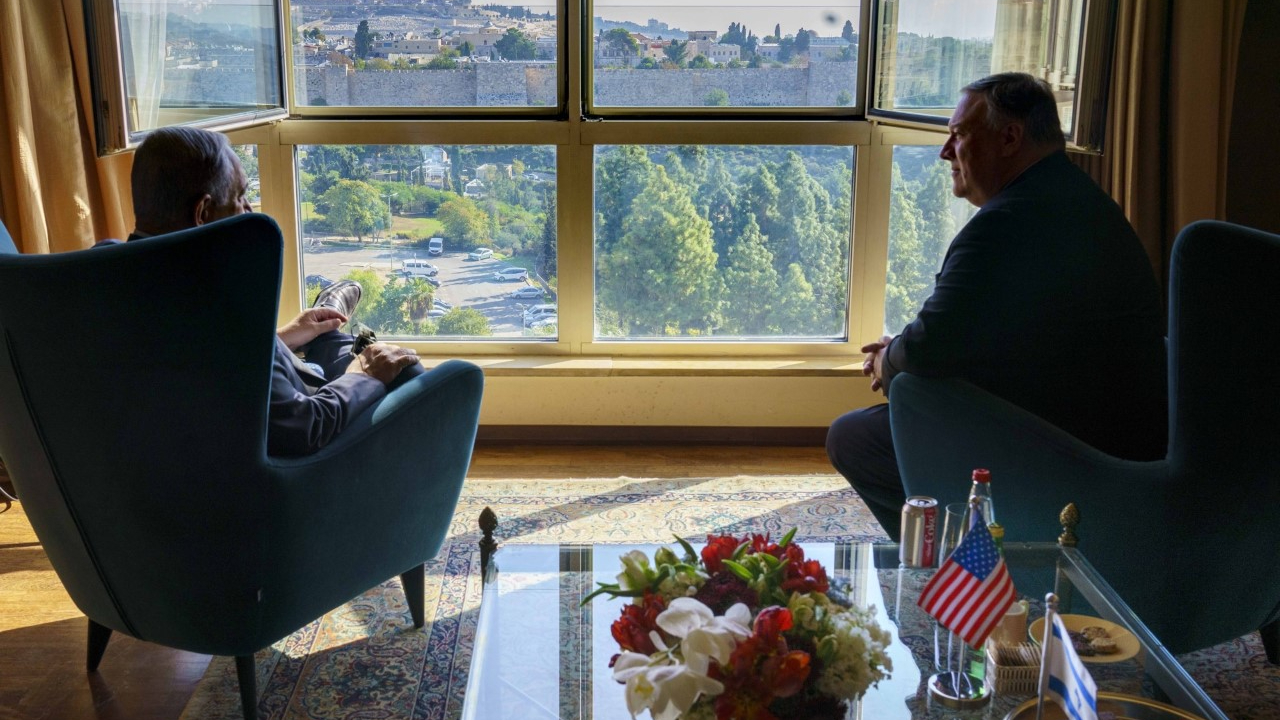 The Palestinian Boycott, Divestment, Sanctions (BDS) movement has criticized secretary of State Mike Pompeo’s statement that the US will label the movement as anti-Semitic. In a statement, the Palestinian BDS national committee (BNC) said that “the peaceful BDS movement would prevail over the far-right Trump-Netanyahu alliance.”

Pompeo made the announcement at a joint press conference with Israeli prime minister Benjamin Netanyahu on Thursday, November 19.

The international BDS movement was launched in 2005 to organize actions of peaceful economic and cultural boycott to force Israel to end its occupation and to stop its violations of Palestinian human, civil and political rights, as well as to extend to Palestinian refugees their internationally recognized right of return.The campaign was inspired by the global campaign against the apartheid government of South Africa. The BDS movement has been vital in highlighting the atrocities of Israeli occupation, and the complicity of institutions and global corporations in supporting it.

However, according to Pompeo,  the US “will regard the global anti-Israel BDS campaign as anti-Semitic … We want to stand with all other nations that recognize the BDS movement for the cancer that it is.” He added that the US will immediately start identifying organizations that participate in or support the BDS movement and proceed to withdraw any US government financial assistance from them.

The BNC, in a statement published on the BDS website, said that “It’s quite ironic that the Trump Administration, prompted by Israel’s apartheid regime, continues to enable and normalize white supremacy and antisemitism in the US and worldwide while simultaneously smearing BDS, a leading Palestinian-led human rights movement and its millions of supporters worldwide as ‘antisemitic.’ BDS has consistently and categorically rejected all forms of racism, including anti-Jewish racism, as a matter of principle.” It resolved to resist these malicious, defamatory, fascistic attacks on itself and on the thousands of human rights activists and human rights organizations all over the world who support BDS and advocate on behalf of Palestinian rights.