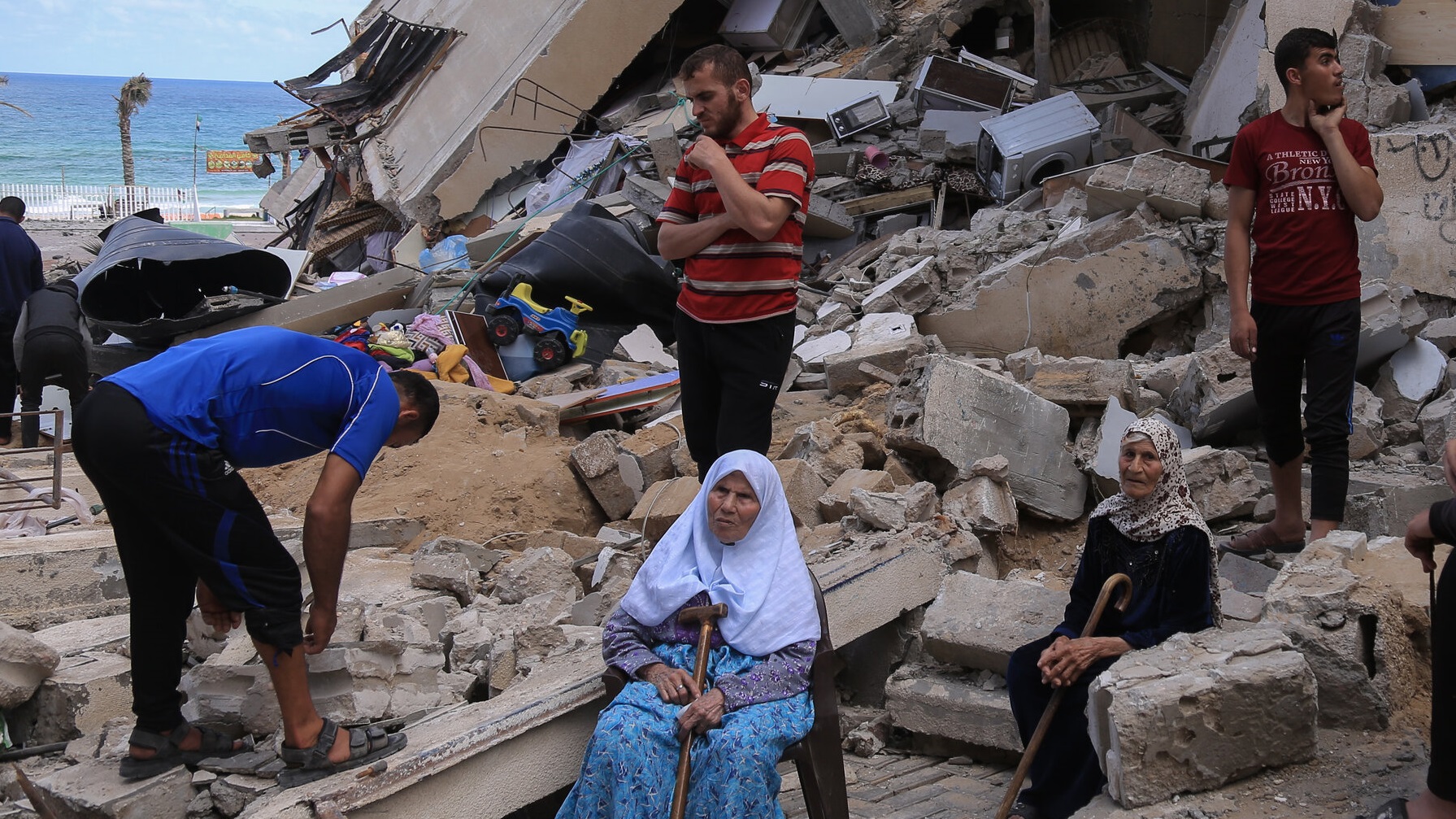 Opposition is growing in the United States to the decision by the administration of president Joe Biden to sell weapons worth USD 735 million to Israel. On Wednesday, May 19, several US congresspersons introduced a resolution which aims to stop the sale of precision-guided bombs to Israel.

The resolution was introduced by Alexandria Ocasio-Cortez and supported by congresspersons Rashida Tlaib and Ilhan Omar, among others.

Citing the ongoing Israeli bombings inside Gaza, Cortez tweeted on Wednesday, “The United States should not be rubber-stamping weapons sales to the Israeli government as they deploy our resources to target international media outlets, schools, hospitals, humanitarian missions and civilian sites for bombing.”

Several human rights and civil society groups inside the US, including CODEPINK, Jewish Voice for Peace and others, have appealed to Biden to stop the arms sales to Israel. These groups have also supported the resolution by Cortez

CODEPINK and several other organizations started a campaign asking people to urge their representatives to join Cortez in supporting the resolution. CODEPINK’s campaign highlighted that “Israel receives $3.8 billion every year from the US in military “aid” to oppress and massacre Palestinians. In just 10 days in May 2021, Israel has massacred over 220 Palestinians in Gaza, almost one-third of them children. In the West Bank, they have been shooting protestors with live ammunition.”

The campaign criticized president Biden for approving the sale, saying that “it isn’t really a sale as Israel will be purchasing the weapons with the money the US gave them.”

Don't let the US continue to supply Israel with bombs to terrorize the people of Gaza. Urge Congress to join @AOC in blocking the $735 million arms sale/gift to Israel. https://t.co/BEaZ75CKOb

The house foreign affairs committee was notified of the sale of precision guided bombs worth USD 735 million to Israel on May 5. Following opposition to the deal within the Democratic party, chairman of the foreign affairs committee congressman Gregory Meeks had decided on Monday, May 17 to ask for a delay in the sale. However, the decision was later changed after the Biden administration announced a briefing with all congresspersons on Wednesday.

The sale was strongly opposed by senator Bernie Sanders who had earlier asked for making the annual USD 3.8 billion aid to Israel conditional. In an article in the New York Times on May 15, Biden said that the US “can no longer be apologists for the right-wing Netanyahu government and its undemocratic and racist behavior.” The US “must change course and adopt an even handed approach, one that upholds and strengthens international law regarding the protection of civilians, as well as existing US law holding that the provision of US military aid must not enable human rights abuses,” he said.

The death toll in the last 11 days of the Israeli air strikes in the occupied Palestinian territory of Gaza reached 227 on Wednesday. At least 1,500 people have been injured and over 72,000 have been internally displaced due to Israel targeting civilian areas and infrastructure including hospitals, roads and power stations.

Israeli strikes inside Gaza have invited global condemnation. Numerous protests have been carried out across the world in support of the Palestinians, demanding an immediate end to the strikes. After refusing to intervene for over a week, president Biden called Israeli prime minister Benjamin Netanyahu on Wednesday asking for a ceasefire. Netanyahu defied Biden’s call, saying that Israeli strikes will continue until their objectives are met.  However, later in the day, New York Times reported the possibility of a ceasefire agreement between Hamas and Israel within the next two days.