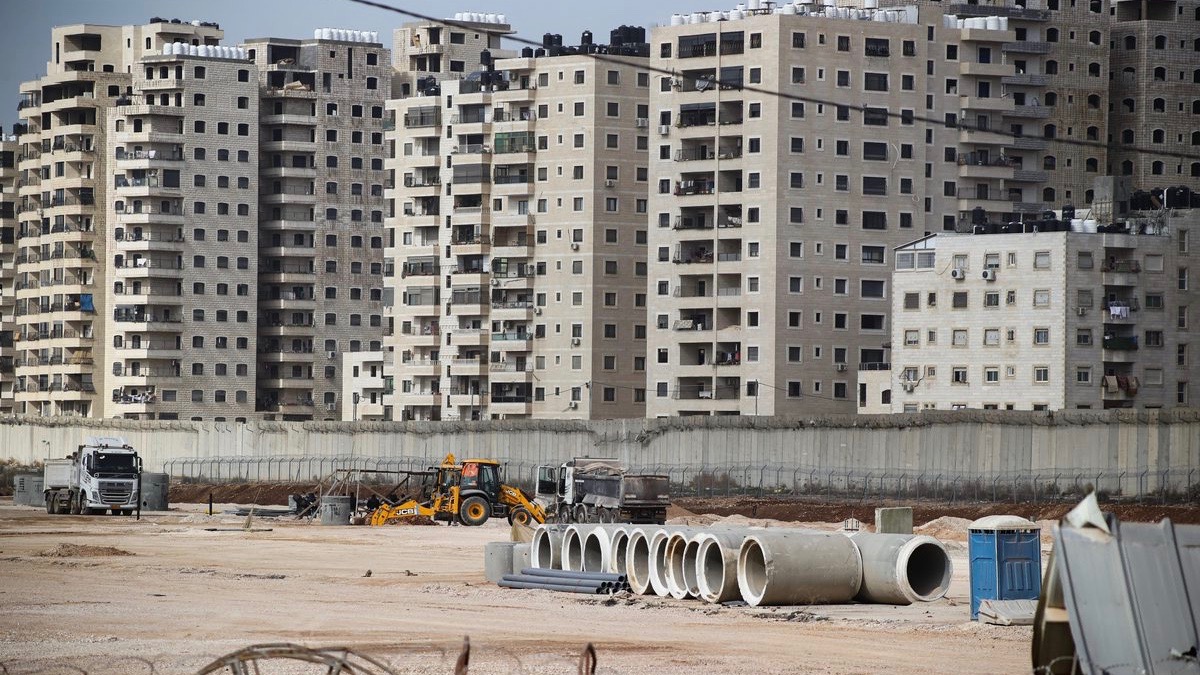 Israel on Monday, December 6, announced that it is postponing the final approval to its 9,000-unit illegal settlement plan in occupied East Jerusalem following intense international criticism and diplomatic pressure from the US, as per multiple news reports. The district planning and building committee of Israel’s Jerusalem municipality halted the approval citing the need for an “environmental assessment,” according to a statement by the ministry of housing. The proposed settlement plan, comprising more than 9,000 housing units, as well as other commercial construction such as hotels, parks and commercial centers, was announced by Israel last month. It was met with widespread condemnation from Palestinians and the international community, with even the US and EU urging Israel to not go ahead with the plan.

According to news reports, the plan was reportedly stalled after a phone call between Israeli prime minister Naftali Bennett and US secretary of state Antony Blinken. The US has reportedly raised objections to the plan. A US state department spokesperson in a later statement noted that “advancing settlement activity” could undercut peace negotiations. However, while the settlement plan is delayed for now, it is not clear if it is permanently canceled or whether Israel will resume the approval process at a later, more politically convenient date.

Reacting to the news of the postponement, Israeli anti-settlement watchdog Peace Now said, “We hope the government takes advantage of the time to reexamine the damage the plan has on the chance for peace, the development of Jerusalem, and Israel’s relations with the United States. The group had earlier stressed on the importance of the site to Palestinian statehood, saying that “Atarot is at the heart of the urban territorial Palestinian continuity between Ramallah and East Jerusalem, and thus prevents the possibility of a Palestinian state with East Jerusalem as its capital. The government must remove the plan from the agenda immediately and shelve it.”

Meanwhile, Israel has announced plans for another illegal Jewish settlement near the Palestinian neighborhoods of Beit Safafa and Sharafat in occupied East Jerusalem. The planning and building committee of the Jerusalem municipality is scheduled to discuss the construction of the new settler neighborhood of Givat Shaked, comprising 473 homes, a synagogue, schools, and other construction, on approximately 3.8 hectares (38 dunams) of Palestinian land.

The chairman of Beit Safafa’s neighborhood administration, Ali Ayoub, highlighted the shortage of land for new construction faced by Palestinians. In a statement, he said, “we were very surprised by the plan for Givat Shaked. We asked why they were advancing a plan for Jews and not Arabs, but unfortunately we didn’t get any answers. The mayor promised to designate plots for us to build in Beit Safafa, but it isn’t happening. How come residents of every other community can build and only Beit Safafa can’t?”

Since Israel began its occupation of the West Bank, Jerusalem and Gaza after winning the 1967 six-day war against neighboring Arab states, it has used settlement construction as a policy to colonize and illegally confiscate more and more Palestinian land over the years in order to expand its own territory beyond its internationally recognized borders. Currently, there are close to 800,000 Israeli settlers living in hundreds of illegal settlements in the occupied West Bank and East Jerusalem.