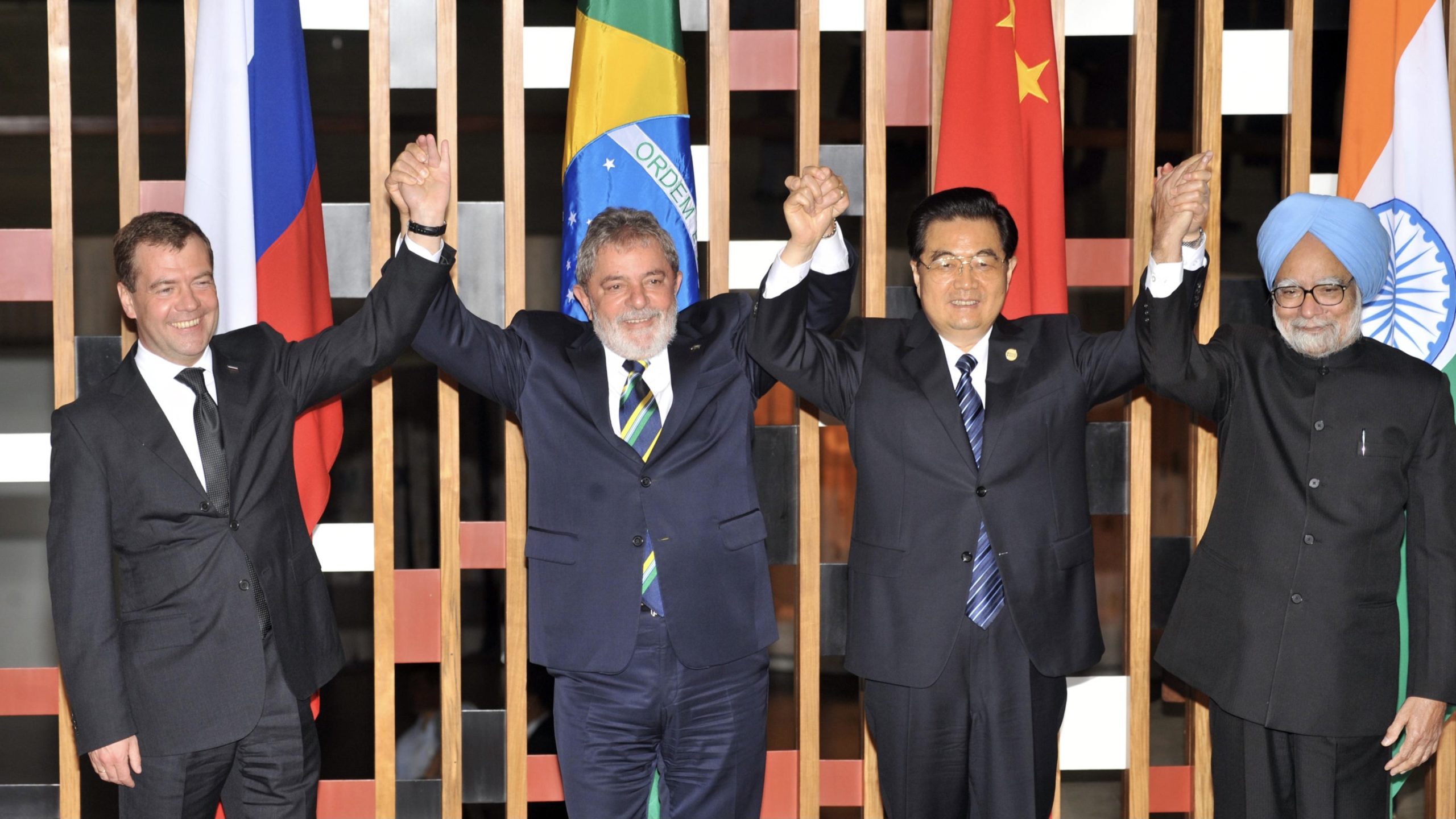 The tenure of President Jair Bolsonaro of Brazil is defined by the deforestation of the Amazon, the return of 33 million Brazilians to hunger, and the terrible governance of the country during the pandemic.

But it also marked a radical turning point on a subject that receives little public attention in general: foreign policy. It’s not just that the Bolsonaro government has transformed Brazil, a giant in land area and population, into a kind of diplomatic dwarf. Nor is it just the fact that Bolsonaro turned the country’s back to Latin America and Africa. The most serious thing is that in his pursuit of aligning Brazil to the United States, Bolsonaro broke with a long tradition of Brazilian foreign policy: the respect for constitutional principles of national independence, self-determination of the peoples, non-intervention, equality between States, defense of peace, and peaceful solution of conflicts.

This attitude has thrown Brazil into a position of unprecedented diplomatic isolation for a country recognized for its absence of conflicts with other countries and its capacity for diplomatic mediation. As a result, during the campaign for the 2022 elections—won by Lula da Silva on Sunday, October 30, by a narrow margin of 2.1 million votes, with 50.9 percent of the votes for Lula against 49.1 percent for Bolsonaro—the topic of foreign policy appeared frequently, with Lula promising to resume Brazil’s leading role in international politics.

“We are lucky that the Chinese see Brazil as a historic entity, which will exist with or without Bolsonaro. Otherwise, the possibility of having had problems of various types would be great. … [For example, China] could simply not give us vaccines,” professor of economics at Rio de Janeiro State University (UERJ) Elias Jabbour tells me. “Brazil should once again play a decisive role in major international issues,” he adds.

International relations during the first Lula administrations, from 2003 to 2011, were marked by Celso Amorim, minister of foreign affairs. He called for an “active and assertive” foreign policy. By “assertive,” Amorim meant a firmer attitude to refuse outside pressure and place Brazil’s interests on the international agenda. By “active,” he was referring to a decisive pursuit of Brazil’s interests. This view was “meant to not only defend certain positions, but also attract other countries to Brazil’s positions,” Amorim said.

This policy meant a commitment to Latin American integration, with the strengthening of Mercosur (also known as the Southern Common Market) and the creation of institutions such as Unasur, the South American Institute of Government in Health, the South American Defense Council, and CELAC. The IBSA forum (India, Brazil, and South Africa) and the BRICS bloc (Brazil, Russia, India, China, and South Africa) were also established. During this period, Brazil also advanced its relations with the European Union, Africa, and the Middle East. Due to Brazil’s size and the diplomatic weight it took on by increasing its diplomatic representation worldwide, Brazil came to be an important player in international forums, seeking to advance discussions toward multilateralism and greater democratization of these forums, effectively mediating sensitive issues such as the Iran nuclear agreement with the UN and tensions between Venezuela and the US during the Bush administration.

So far from God and so close to the US

There is a popular phrase throughout Latin America, originally said by Mexican General Porfirio Díaz, overthrown by the Mexican Revolution in 1911: “Poor Mexico! So far from God and so close to the United States.” It applies outside the bounds of its original time and place. Today’s Latin Americans could easily swap out “poor Mexico” for their own country, whether that’s Colombia, Guatemala, Argentina, or even Brazil—a country where a Christ the Redeemer statue is an international tourist attraction.

In a scenario where nations are heading toward war and confrontation, the return of a diplomatically active Brazil may be exactly what the world, and Latin America in particular, needs. “For the past 40 days, the war in Ukraine has been heading toward a point of no return. Diplomatic exits are no longer on the agenda and the use of brute military force has increased,” says Rose Martins, a doctoral candidate in international economic relations at the Federal University of Rio de Janeiro (UFRJ). “In this scenario, the BRICS and its New Development Bank offer alternatives for economic development distinct from the neoliberal terms.”

The question, perhaps, is which “world” actually looks forward to an active Brazil. This resumption may interest the Third World, for example, but there are doubts about whether it would interest the so-called Western world. “In this global situation, in which there is a dispute over ‘cosmotechnics’ and among which the exercise of force is in place, Brazil will have to play in a very balanced way, with great caution,” says Professor Héctor Luís Saint-Pierre, coordinator of the Defense and International Security Study Group (GEDES). “I can imagine two possible attitudes: from the point of view of the dispute over cosmotechnical hegemonies, it would be the pragmatic non-alignment. In other words, entering into commercial, economic, and technological relationships in a pragmatic way, non-aligned: neither with one nor with the other,” he says. “And with regard to the US, a certain precaution, because they are at war—we are not. We don’t need to go to war to defend US interests: the right thing to do, to defend Brazilian interests, is not going to war. Sometimes national interests are defended by not going to war.”

In addition to the external challenge, Lula arrives at the presidency in a very different situation from that found in his first term. Not only will he have to deal with all the institutional destruction left by Jair Bolsonaro, but he will also have to deal with the members of his own “broad front” coalition—many of whom had been radical opponents during his previous governments. One of the most sensitive topics, however, is how the armed forces will act. Since the coup against Dilma Rousseff, in 2016, the generals have returned to the Brazilian political scene, expanding their domains to the point of conquering thousands of positions under Bolsonaro—a scenario that puts a country that only left its last military dictatorship 37 years ago on alert. “More than paradoxical, it is aporetic. It’s a dead-end situation,” says Saint-Pierre, when I ask him whether the way to disarm military power internally would be to carry out a consistent foreign policy, or if, in order to carry out a consistent foreign policy, it would first be necessary to disarm military power. He believes that Lula will have to establish some kind of pact with the military, in which their demands are respected, so that he can effectively govern. But for all the challenges, Saint-Pierre, Martins, and Jabbour all seem to agree on one point: the Lula government’s foreign policy will definitely be better for Brazil, Latin America, and the world than Bolsonaro’s. So do the Brazilian people.

Pedro Marin is the editor-in-chief and founder of Revista Opera. Previously, he was a correspondent in Venezuela for Revista Opera and a columnist and international correspondent in Brazil for a German publication. He is the author of Golpe é Guerra—teses para enterrar 2016, on the impeachment of Brazil’s President Dilma Rousseff, and coauthor of Carta no Coturno—A volta do Partido Fardado no Brasil, on the role of the military in Brazilian politics.

This article was produced by Globetrotter in partnership with Revista Opera.