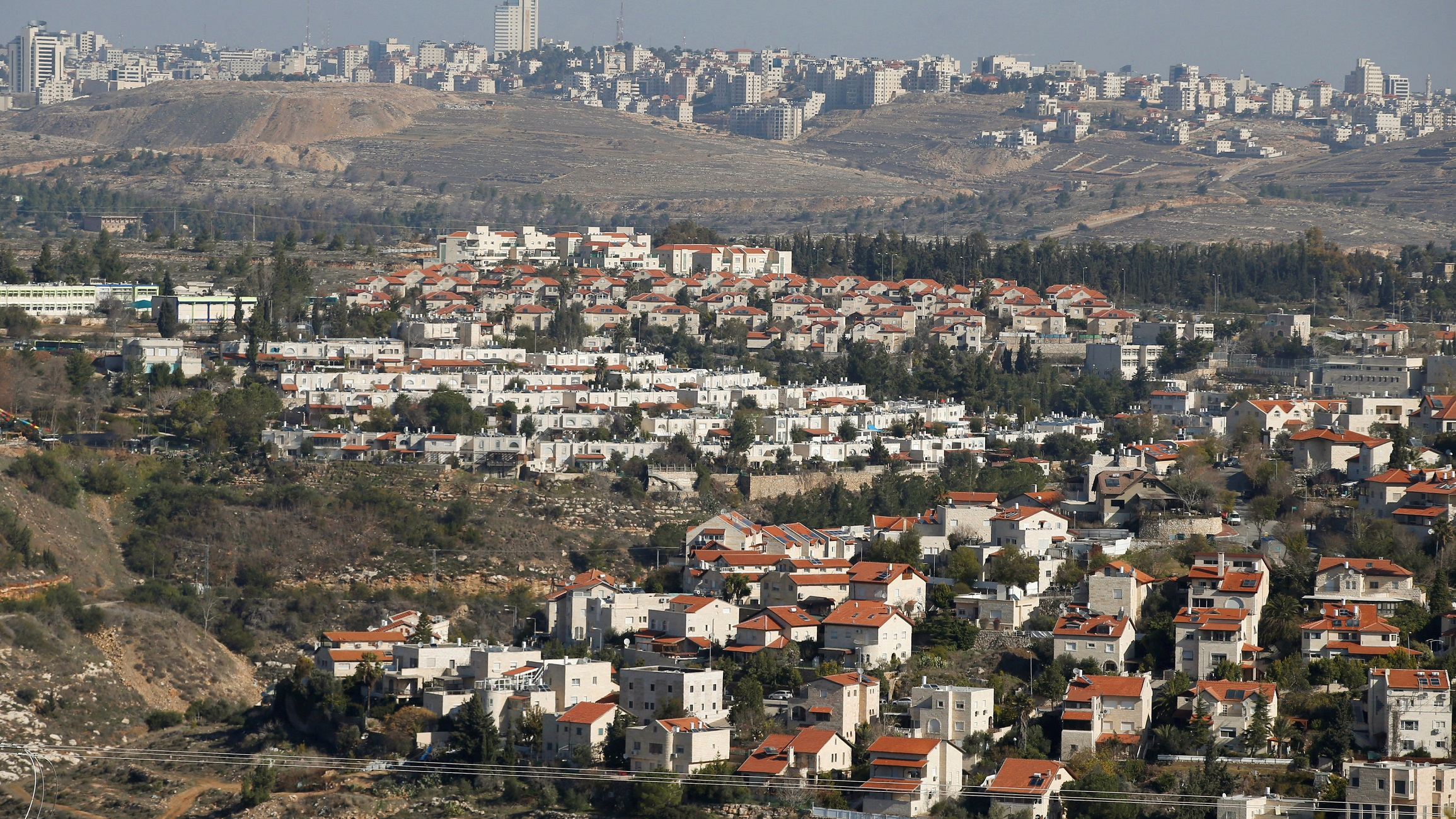 Israel announced expedited construction of hundreds of new illegal homes for settlers in the occupied West Bank on Monday, January 11. The move is considered to be due to the fact that the new US administration to be headed by president elect Joe Biden would be more hostile to such activities than the outgoing Donald Trump administration. 800 new houses will be built in various settlements.

Israeli prime minister Benjamin Netanyahu is also looking to boost his prospects ahead of the election for parliament that is scheduled on March 23. This will be the fourth election in less than two years. Netanyahu’s reelection prospects look bleak due to divisions within the Likud party.

Monday’s announcement is just the preliminary step and it may take months for the construction to start given that there are legal and administrative processes to be cleared. The announcement to build 800 new houses in existing illegal settlements of Rehelim, Barkan, Givat Zeev, among others, has been criticized by the Palestinian Authority. The president’s spokesperson, Nabil Abu Rudeinah, said in a press conference on Monday that Netanyahu is racing against time by making such decisions before the departure of the Donald Trump administration.

The move is also an attempt by Netanyahu to mobilize support of Israel’s rightwing before the elections. He has already commissioned several such constructions inside the occupied territories since the announcement of the elections.

Peace Now: “Netanyahu’s election campaign is costing Israel a very heavy price. Once again, he is using the election period to promote a plan to undermine the possibility of a two-state solution. https://t.co/87iSLbylaW

The Donald Trump administration openly supported Israel’s building of settlements inside the occupied territories. In 2019, the outgoing secretary of state Mike Pompeo said that the US no longer considers building settlements a violation of international law.

Because of the encouragement derived from the support of the US, Israel built the largest number of illegal settler houses in recent years in 2020, according to Israeli group Peace Now.

President-elect Joe Biden has promised that he will restore the conventional US position on the settlements after taking office. This would mean that Israel may face hurdles in building new settlements inside the occupied territories in future.

According to the international laws and UN resolutions, all Israeli settlements inside occupied Palestinian territories are illegal. In complete violation of these, Israel has been building illegal settlements on Palestinian land since it occupied the West Bank, Gaza and Eastern Jerusalem in the 1967 war. Today, it has around 500,000 illegal settlers living in the West Bank alone.

Meanwhile, foreign ministers of Egypt, Jordan, Germany and France met in Cairo and reiterated that, “building and expanding settlements and confiscating Palestinian buildings and property violate international law and undermine the possibility of a two-state solution,” Wafa reported.