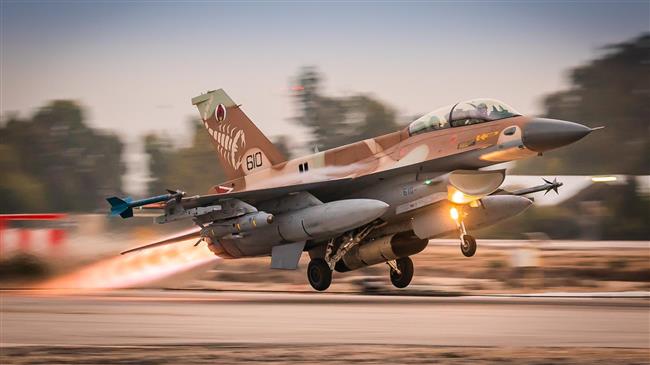 Dozens were reportedly killed in several air strikes undertaken by Israel in Syria’s eastern Deir Ezzor province in the early hours of Wednesday, January 13. Though the news of air raids has been confirmed by the official Syrian Arab News Agency (SANA), the number of dead has not been confirmed. According to the London-based Syrian Observatory of Human Rights, 57 died in the air strikes. They have called it the deadliest raid since 2018.

According to SANA, Israeli airplanes targeted the city of Deir Ezzor and desert areas of Boukamal in the province at around 1 am on Wednesday. Deir Ezzor, the largest city of eastern  Syria, is also the capital of the province named after it. The province borders Iraq.

Several people have disputed the claim made by the Syrian Observatory of Human Rights that both Iranian and Syrian forces have been killed in the air raids, asking for evidence to be provided.

But contrary to regular claims made by the apartheid regime & media of regimes who conspire to destroy Syria, troops linked to Iran haven’t been killed

Those who make such claims should provide evidencehttps://t.co/pfuxyX3VZ4

The Associated Press, quoting a senior US official anonymously, reported that Israel carried out the raids on the basis of information provided by the US. The raids were reportedly discussed between the chief of Israeli intelligence agency Mossad, Yossi Cohen, and the US secretary of state, Mike Pompeo, on Monday.

The US has an illegal military base in the Syrian province of al-Homs, close to where the air raids were carried out.

Increased Israeli aggression in the region

Though Israel has carried out such air raids in different parts of Syria since the beginning of the war in 2011, the frequency has increased in recent times. According to Times of Israel, Wednesday’s attack was the fourth such attack in the past two weeks.

The raids, mostly unacknowledged, are justified by Israel as an act of self-defense. It has argued that it targets only the Iranian or pro-Iranian militia in the country.

Iran and Russia have been providing aid to the Syrian government in its fight to restore control over the territories captured by the rebel forces in the war in the country.

Apart from carrying out air raids in Syria, Israel has also been violating Lebanese air space. Israeli jets have been flying over Beirut at a low altitude over the past few days. On Tuesday, Lebanon filed a complaint in the United Nation Security Council over these violations. According to the Lebanese air force, Israel carried out at least eight such low-altitude flights over Beirut on Tuesday alone. Lebanon has also recorded Israeli violation of its land and sea borders as well.

The spokesperson of the UN Interim Force in Lebanon (UNIFIL), Andrea Tenenti, said on Tuesday that Israel’s flights across the Lebanese air space are a violation of UNSC resolution 1701 and Lebanese sovereignty.

The complaint filed in the UNSC by the Lebanese foreign minister demands that it immediately orders Israel to “preserve stability, security and peace in the region.”

Meanwhile, one of the ministers in the Likud-led government in Israel, Tzachi Hanegbi, issued a threat to attack Iranian nuclear facilities in case the newly elected Joe Biden administration chooses to re-join the Iran nuclear deal. He called any such move “appeasement” of Iran. He was talking to Israeli Kan News.

In 2018, the outgoing president Donald Trump had withdrawn from the deal signed by Barack Obama administration in 2015 owing to its own strategic calculations and also under the Israeli pressure.

The renewed Israeli aggression in the region could be seen both as a pressure tactic on the incoming Biden administration and also as a way to appeal to hard right-wing constituencies in Israel. Israel is going to the polls on March 23, fourth time in less than two years. Prime minister Benjamin Netanyahu and his Likud party are facing a tough prospect due to a split in the party. 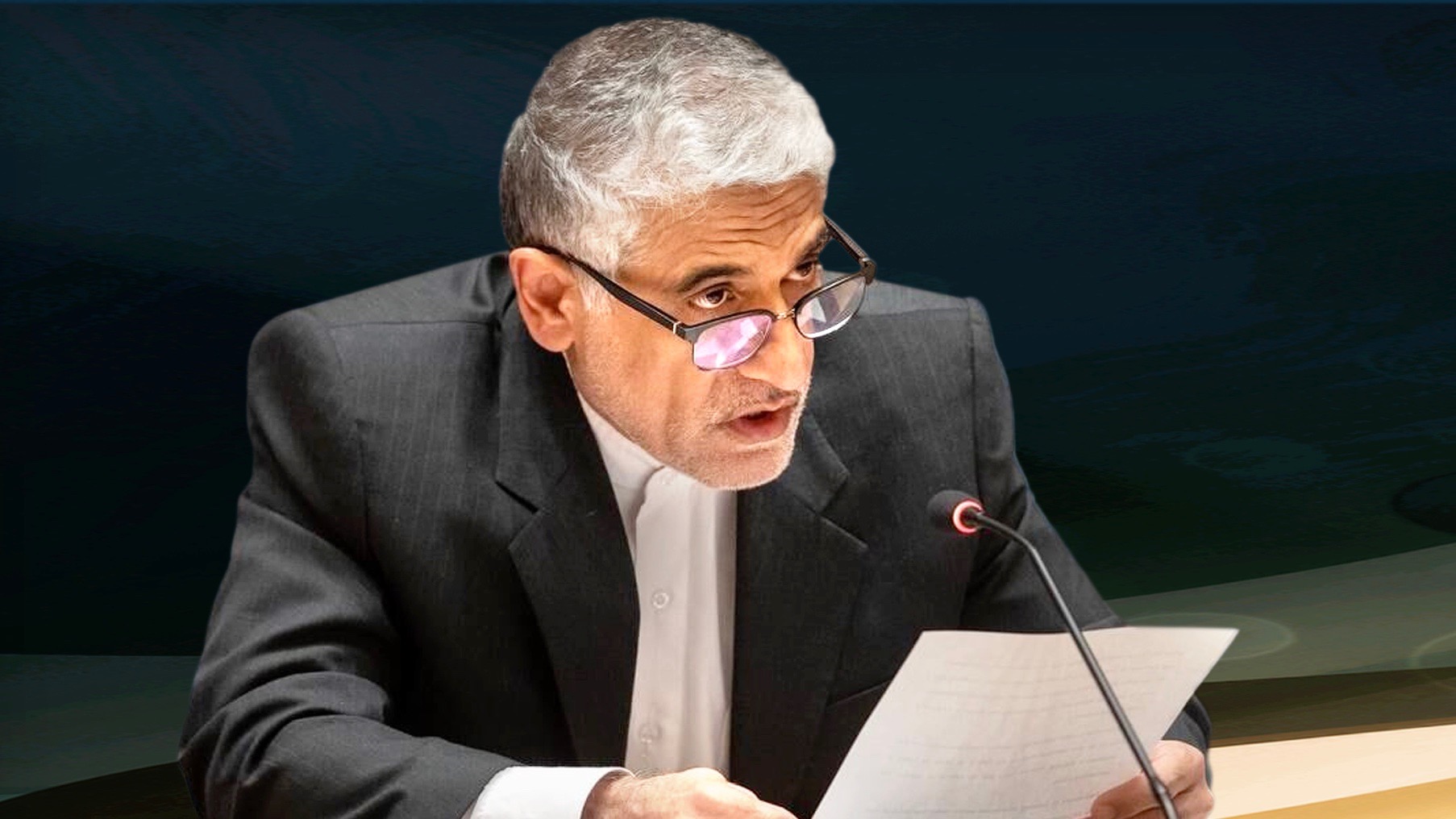